Upper Primates Keepers have finally been able to catch up with our trio of infant black-and-white ruffed lemurs and discovered we have two girls and a boy! 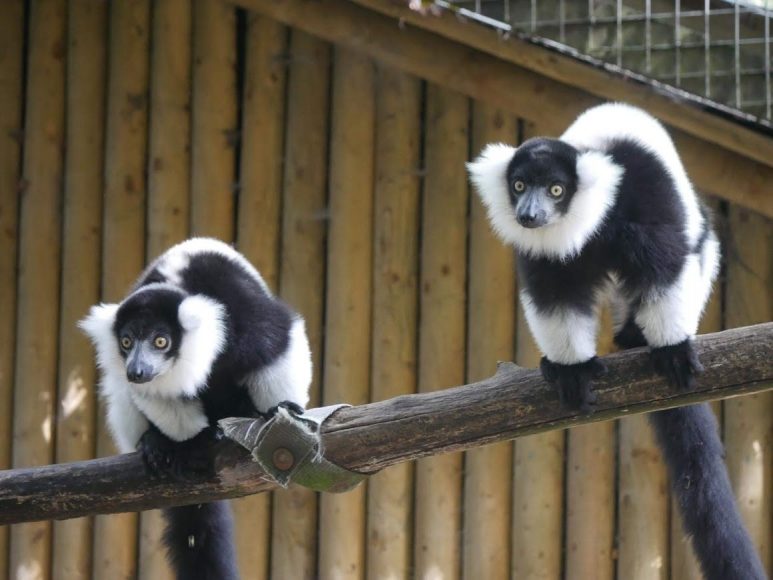 The male and female twins were born to Olivia and Broom back in February and have been named Pandora and Prometheus, with keepers keeping to the same Greek mythology theme as older brother, Zeus’s moniker. 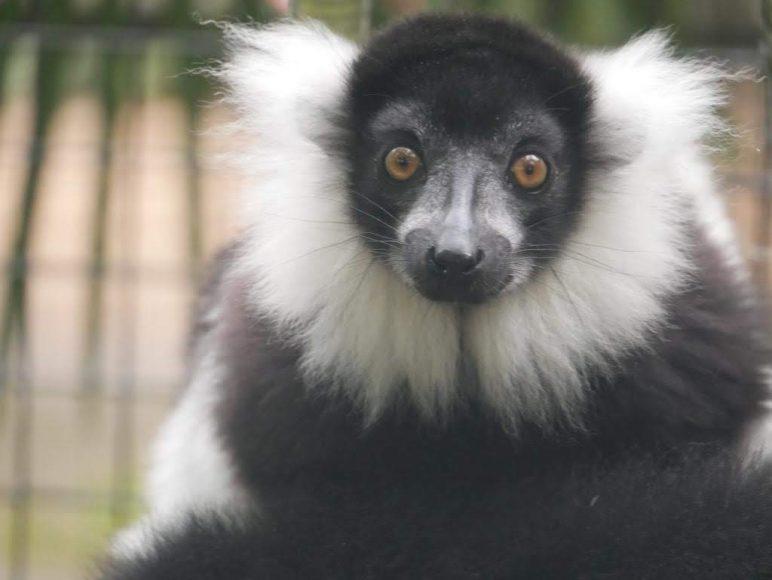 Meanwhile Anna and Earl’s first baby, who was born in April, has been confirmed as a girl and named Primrose.

Section Leader Pat Stevens, said: “We’ve had to wait for the youngsters to start becoming more independent from mum and dad to be able to sex them and name them.

“Both little families are doing really well and the youngsters, who are growing quickly, are proving to be popular additions to the Small Primate House.”

How quickly they grow…