Asiatic short-clawed otters Judy and Jack are settling into a temporary home in Monkey Tails after being rejected by the rest of their group. 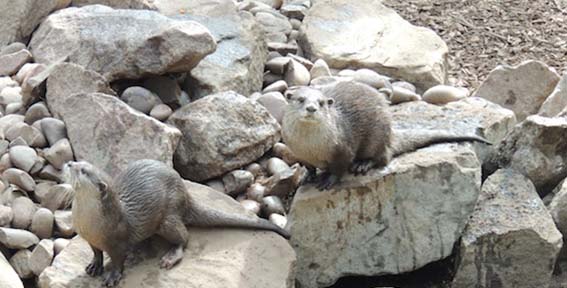 Assistant Curator, Richard Brown, said: “Luckily, Lower Primate keepers were setting up a large new pond for koi karp so we transferred the duo in there instead as a short-term measure.

“They were initially wary of their new surroundings and Jack spent most of his first day hidden in a large plant in the enclosure, but they seem to have settled in well and visitors are enjoying spotting them in there.” 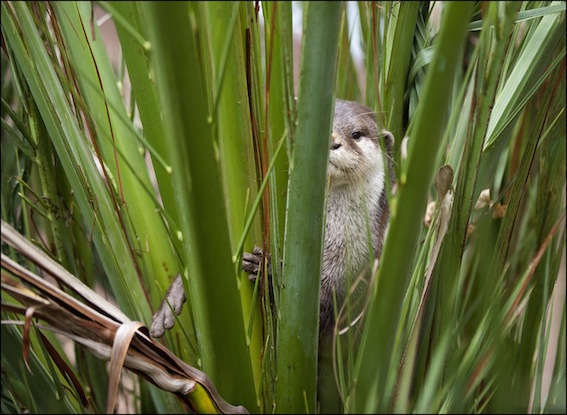