DZG’s four Bornean orangutans are the stars of a 2017 fundraising charity calendar. 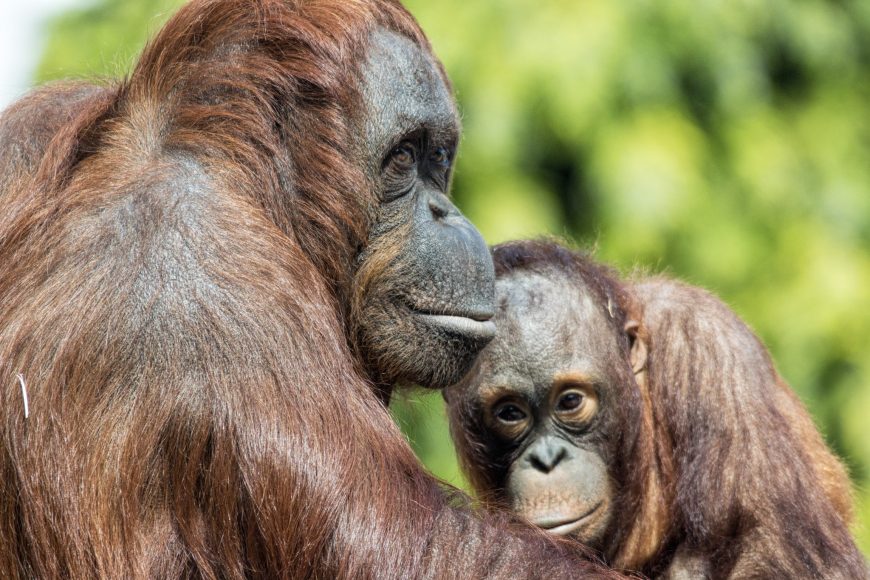 Amateur photographer, Hollie Gordon, from Blackpool, has included her photographs of Jazz, Sprout, Benji and Jorong in her calendar in aid of the Orangutan Foundation. 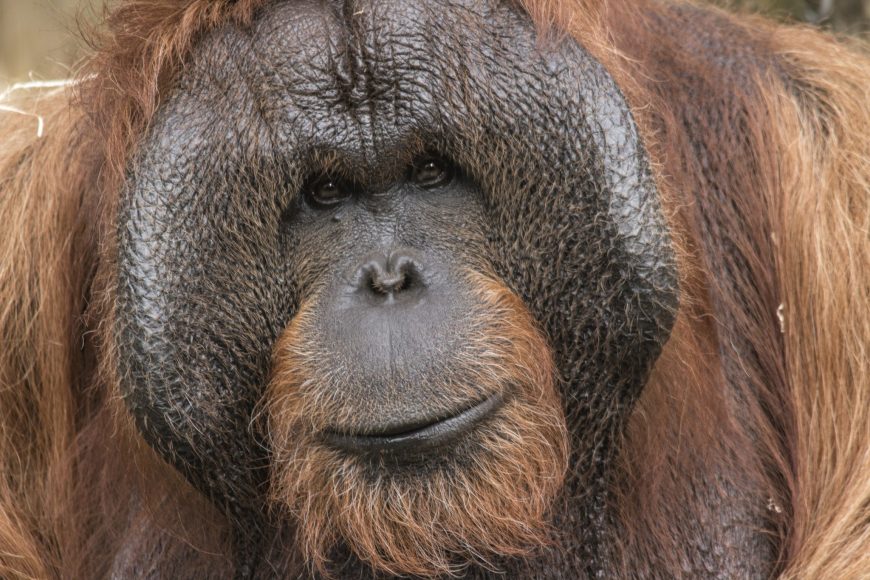 Hollie, aged 23, who’s supported DZG’s past Onesie Walks with partner, Andrew, said: “I decided to do the calendar because I love orangutans and wanted to do something to try and raise money for a charity who support them and Dudley Zoo’s four are such characters that they are more than worthy to be ambassadors for their species.” 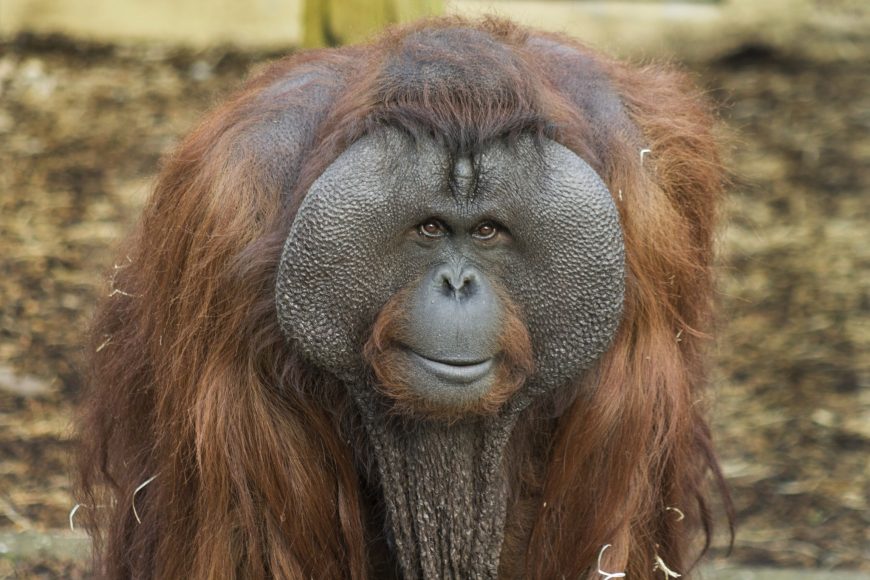 “Orangutans are such incredible animals. I find them fascinating and love spending time with them and it really upsets me to hear about the troubles that wild orangutans are facing and I cannot imagine a world without them.”

The A4-sized calendars, which also feature great apes from Blackpool Zoo, are priced £10 plus £2 postage and can be purchased through Hollie Gordon Photography on Facebook, or via holliegordonphotography@outlook.com, with all the profits going to the charity, which is working to safeguard three areas of critical orangutan habitat in Borneo. 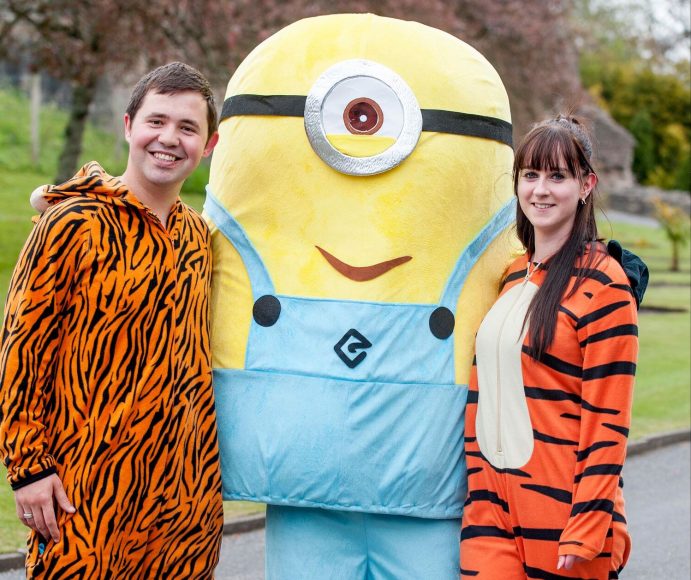 DZG Media and Communications Officer, Rachel Hickman, said: “We were delighted to hear Hollie was including DZG’s four charismatic orangs in her calendar.

“We’re keen to support the fantastic work of the Orangutan Foundation and earlier this year sent off £500 ourselves to the charity from on-site fundraising efforts for World Orangutan Day.

“We wish the calendar every success and hope it makes lots of money for a great cause.”