There’s just ONE WEEK left to enter our Tecton competition  with £2,000 up for grabs! 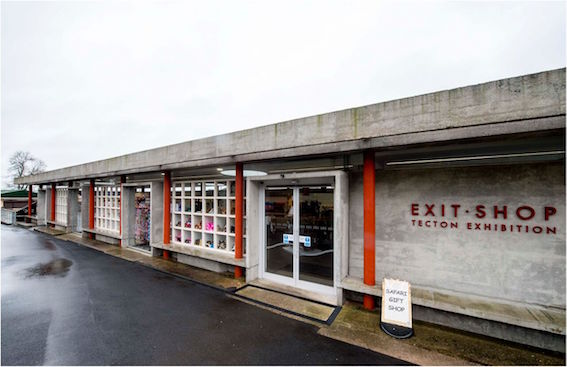 To celebrate the 80th anniversary of DZG’s revolutionary Modernist constructions  the largest single collection in the world – we’re giving away £500 to two winners and £250 to four runners-up who can artistically capture our iconic structures in a photograph or a work of art.

“We have 12 Tectons on site, so there’s plenty of choice for people and we’re looking forward to seeing what people can produce.” 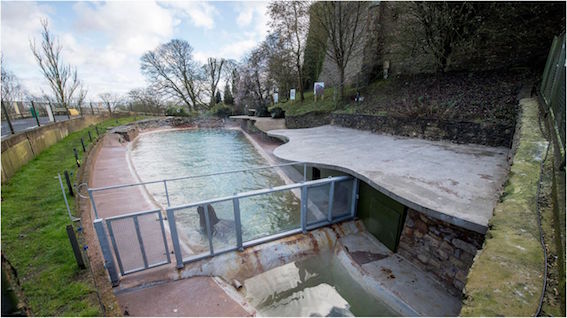 Photos need to be submitted in full colour and artwork can take any form including models, sculptures, embroidery, paintings or drawings.

Entrants for the art competition will need to send in a photograph of their work but winners will have to produce their original creations once judging has taken place.

DZG snapper, Jason Skarratt, will judge the photographic competition while our graphic designer Rachel Lane will select winners in the art contest. 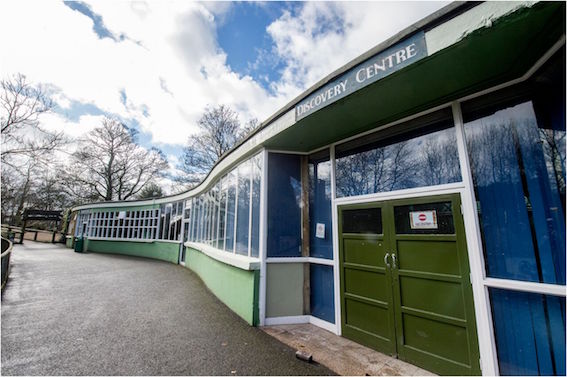 The eye-catching and structurally daring Tectons were created by Russian-born Berthold Lubetkin and are now recognised across the globe after being awarded World Monument status in 2009 and ranked alongside famous landmarks including the Taj Mahal and Machu Picchu.

Entries need to be sent to competition@dudleyzoo.org.uk