All this counting can only mean one thing – it’s time for the annual animal stocktake!

At the start of every year all zoo’s in the country have to legally tot up every invertebrate, bird, mammal, reptile and amphibian living on the 40-acre site, which is an easier task for some keepers than others! 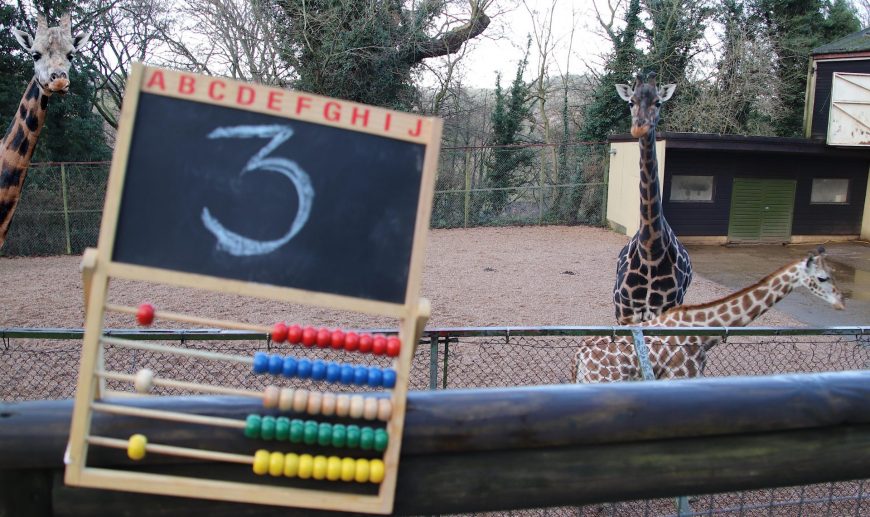 And for the very first time the week-long count is being overseen by DZC’s new Registrar Nicola Wright, who will collate and input all the collected data into the Zoological Information Management System (ZIMS) – a worldwide comprehensive database of animal health and wellbeing – before submitting a full report to the local authority. 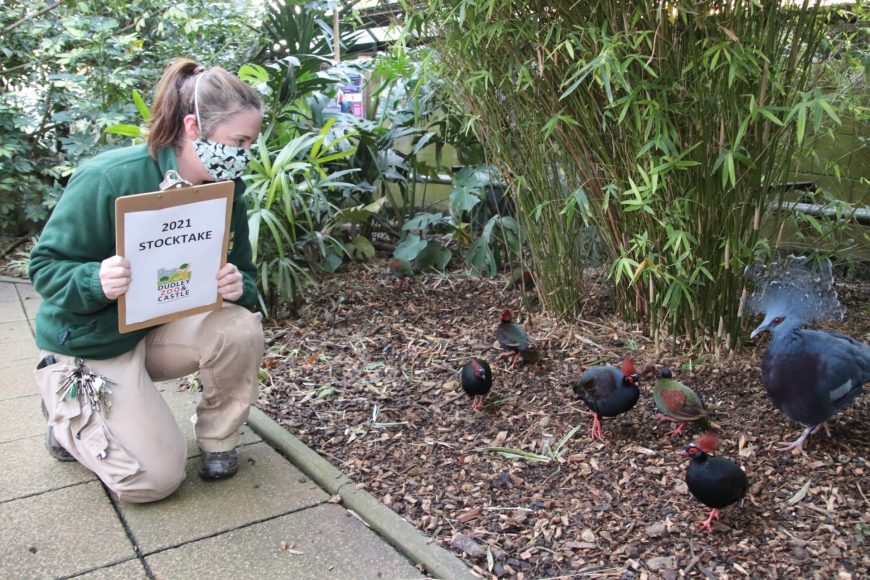 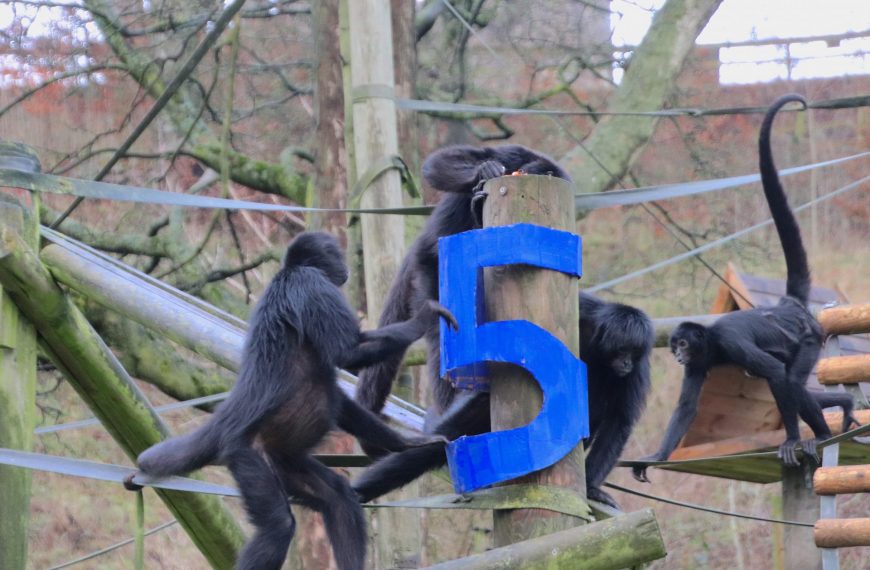 “Keepers all know how many animals they care for on a daily basis, but we have to officially confirm it in our yearly inventory, so the census is really just a confirmation exercise as part of the zoo licensing. 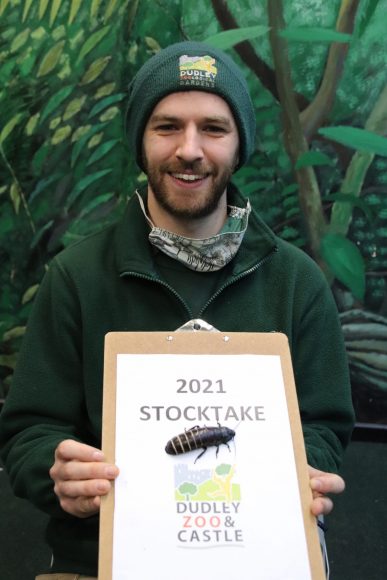 “This year we do have a number of new arrivals being counted by DZC for the first time from births on site or animals being brought in from other collections including a Colombian black spider monkey, six Barbary sheep, an Asian palm civet, two Six banded Armadillos, a Victoria crowned pigeon and eight poison dart frogs.” 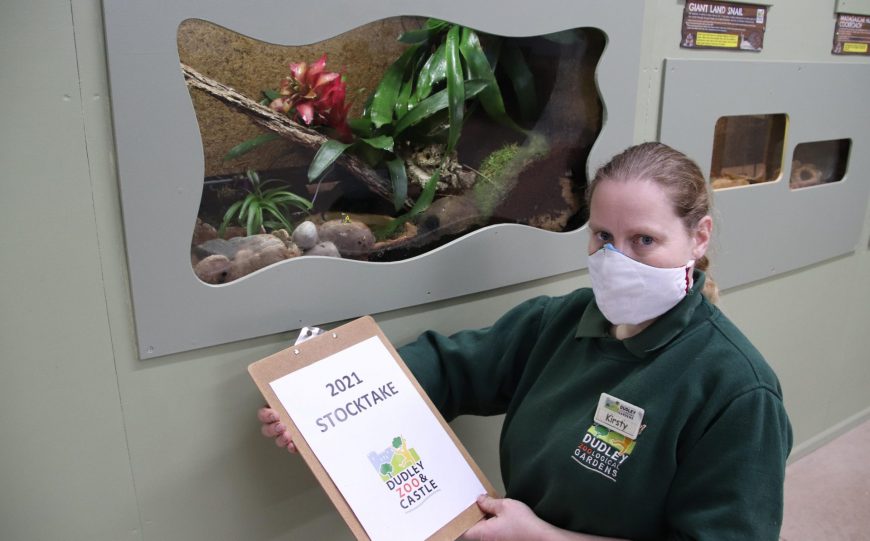 Previous: The sun sets on 2020
Next: Further lockdown closure