A gorgeous guinea pig has been born down on the DZG Farm – and he has a cool name!

The tiny furry bundle has been named Olaf, after the popular snowman character from the hit Disney film Frozen. 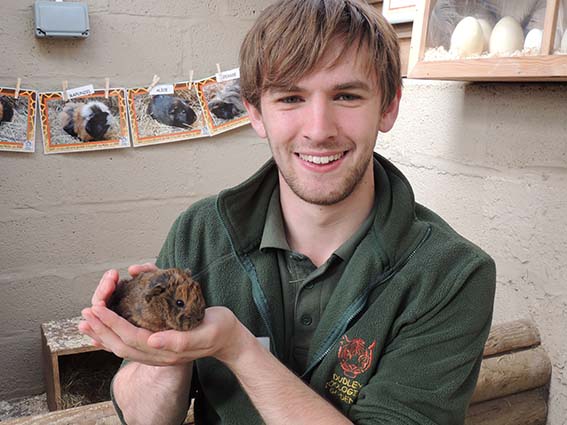 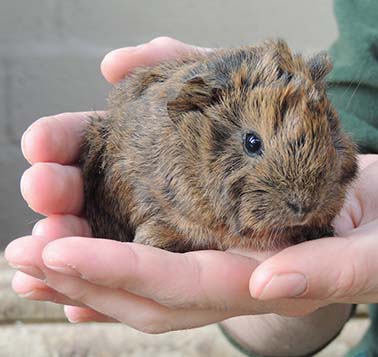 The cuddly creature is just over a week old and is settling in well with the other males Bolt, Button, Lightning and Dash.

Senior Keeper Lesley Lewis said: “We already have girl guinea pigs named after Disney characters such as Belle and Cinderella, so I thought it would be nice to pick a name from the film Frozen which all our young visitors seem to like.

“Olaf is completely adorable and I’m sure our visitors will love him.”