Our new male sea lion Oba has been a big hit with visitors and the media  and has another TV appearance this weekend. 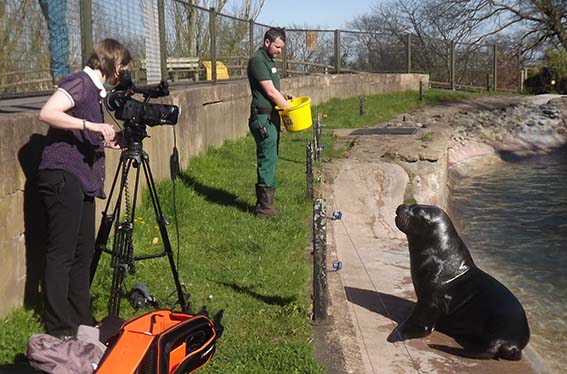 The 14-year-old, who arrived from Marineland in Antibes at the start of the month, will appear on the programme showing off his many skills including waving, having a cuddle, giving a kiss and doing an impressive handstand. 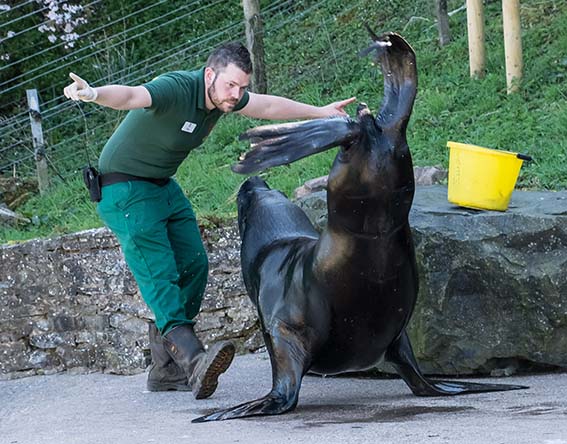 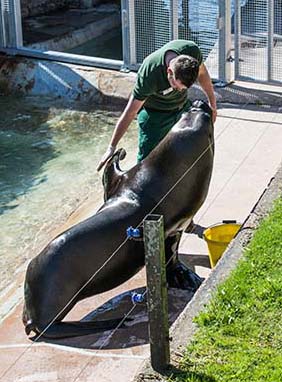 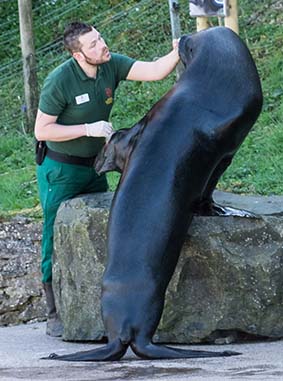 Walsall-based Big Centre TV launched in February and caters for students wanting to break into the broadcasting profession. It goes out on Freeview channel 8.

Look out for Oba and Jay over the weekend in the 5.30pm programme or find out how to watch again at www.bigcentre.tv