The death of snow leopard cub, Nidara, greatly affected everyone at DZG from the CEO to recently-recruited seasonal staff. 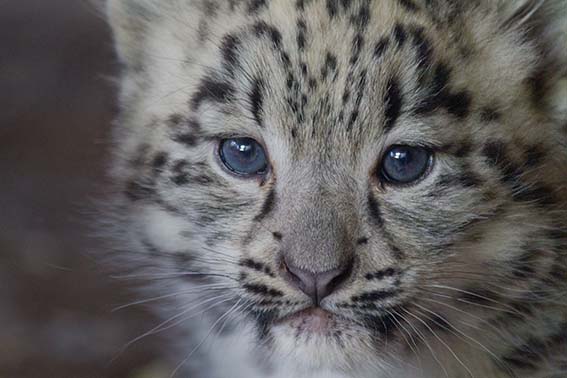 Within minutes of the announcement going live on Friday’s web news we had messages, texts, phone calls and emails from supporters across the UK and beyond.   Facebook entries totalled more than 500 and became a book of condolence for the adorable cat, who in her short life, touched so many hearts.   At DZG’s Press Office we deal with news every day and offer our followers a glimpse of life at one of the UK’s busiest zoos; we endeavour to tell you about daily events and share stories of the animal collection, staff and experiences.    It’s the best job in the world and there’s never a dull moment, but Friday’s news was a hard one to break and it was with extreme sadness that I wrote a few simple words and pressed the publish button to announce Nidara’s death.

I can never thank everyone enough for their generosity throughout the past 11 weeks in sending touching and memorable images of the beautiful cub which we were able to show our followers and also for taking time since Friday to share stories and post messages of support.

It has been a privilege to read them and to experience your loyalty.

A huge thanks also to the regional, national and international TV camera crews, reporters and photographers who invested their time and enthusiasm in our smallest big cat as she made her public debut and who published her progress in print and websites across the world.

On Friday the desolation within our big cats section was palpable and keepers are still in shock; we are awaiting the vet’s report and will duly keep you informed of the results when we receive them.

In the meantime, as a tribute to the tiny bundle we called Cub X at birth then proudly named Nidara  which means fearless in Hindi  we offer a few of our favourite images of a very special snow leopard who will be greatly missed.   JILL HITCHMAN Head of Media and Communications 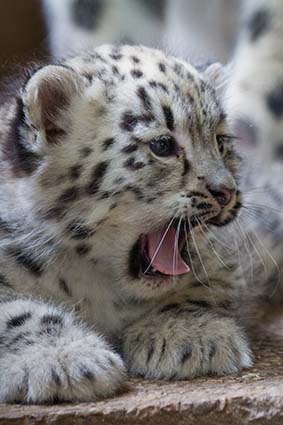 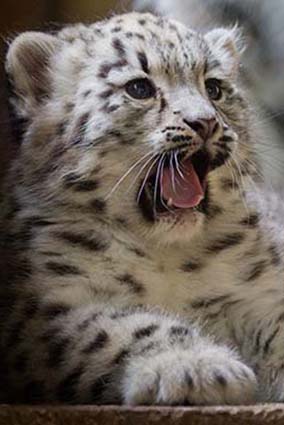 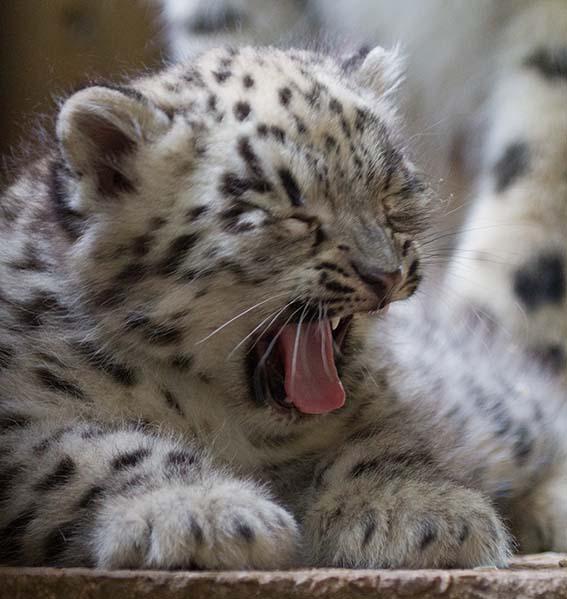 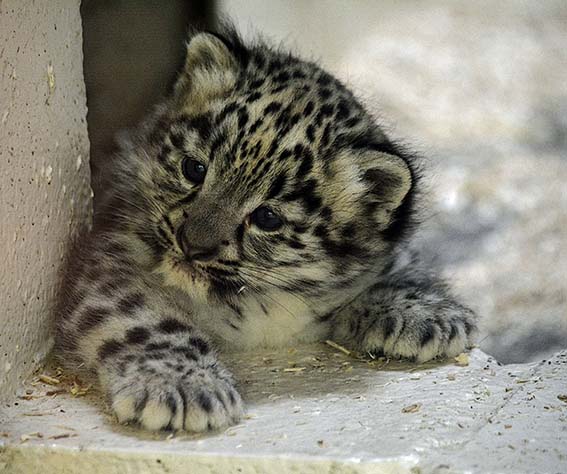 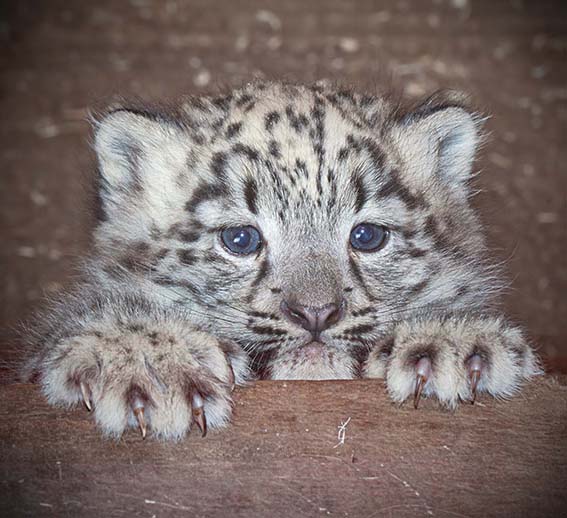 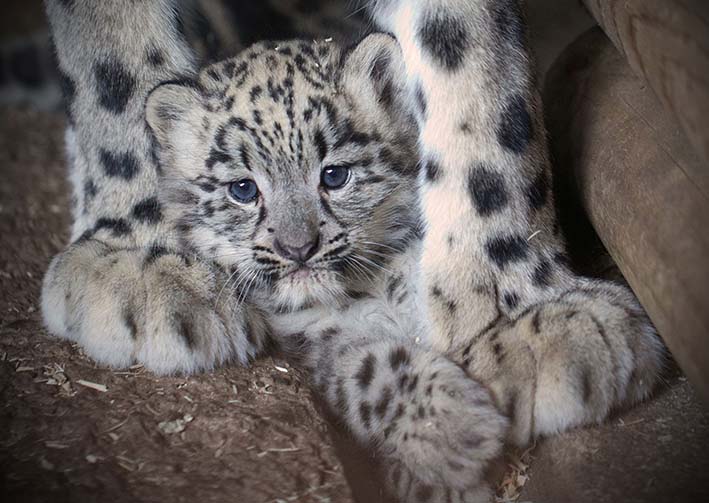