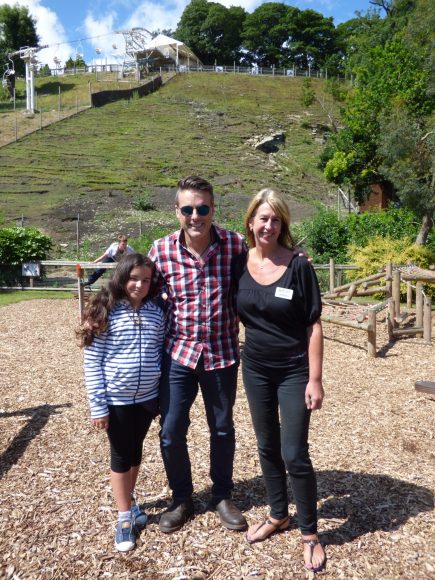 The celebrity naturalist, toured the 40-acre site alongside daughter, Elvie, taking up an invitation we extended four years-ago, when we worked alongside him at an event at the NEC.

DZG Marketing Manager, Andrea Hales, said: “It was lovely to see Nick and Elvie again and we’re delighted they took time out to come and visit the zoo and see all the work we’ve completed over the last few years.”

We last worked alongside Nick at the Spring Caravan and Camping Show in 2013, where we led animal encounters and creature features. 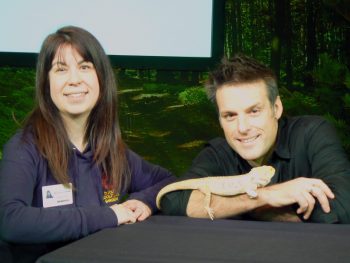 Why not come and discover DZG for yourself this summer!