It’s World Animal Day and our newest additions to the DZG collection have been spotted enjoying the autumnal sunshine. 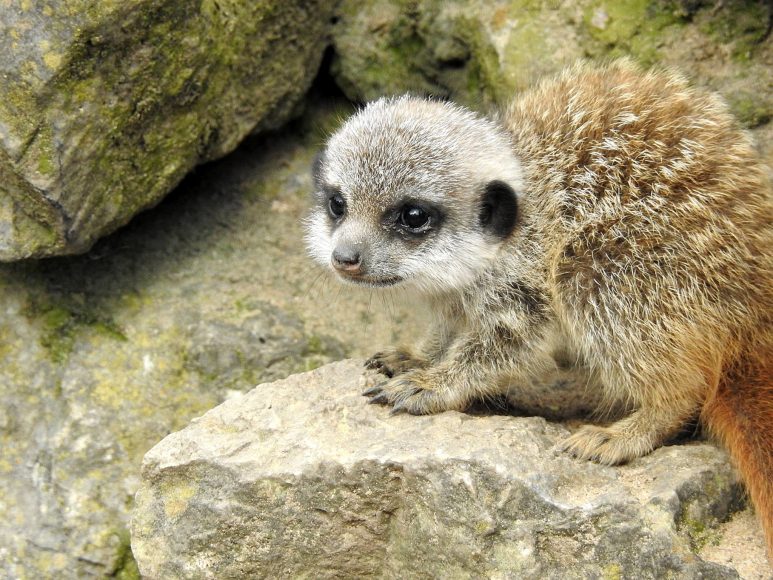 We’ve welcomed the birth of two baby meerkats in the Tecton Reptillary enclosure and Zoo Member, Kathryn Willett, was one of the first to catch their animal antics on camera.

Assistant Curator Jay Haywood said: “The babies were born around one month ago underground and have only recently been brought out of the burrow.

“We haven’t had any new arrivals in the 19-strong mob for a while, so it’s nice to have some more babies again.” 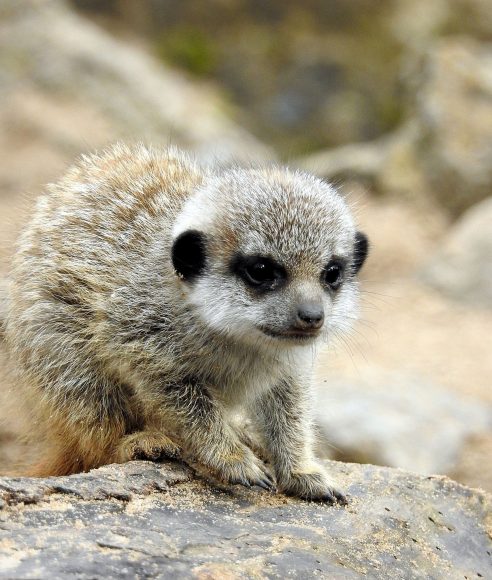 The gestation period for meerkats is around 77 days.

Pups don’t open their eyes until 10 – 14 days-old and won’t leave the burrow until they’re around a month old, when the mob’s female members will help raise them.