Continued investment in the site and an increase in visitor numbers during the past year has resulted in a huge boost to staff numbers in recent months, including 14 brand new positions across all sections of the business.

DZG CEO Peter Suddock, said: “Growing visitor numbers and a demand for events and animal experiences, alongside the restoration of our world-renowned Tecton buildings has prompted expansion of the workforce, which now stands at 82 employees, excluding seasonal staff.”

A full restructure of the retail section to cover the new-look Safari Shop and entrance and extra demands on the Customer Service team has also seen the introduction of a new Retail Manager, Retail Supervisor, two Team Leaders and two Customer Service apprentices.

Mr Suddock added: “It is fantastic to see the business in such a good place and growing successfully.” 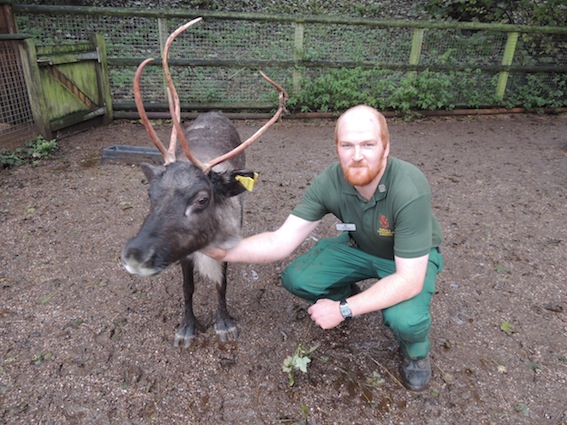 Being a zoo keeper is the only job he has ever wanted to do  and Adam Wrench is now looking after some of the world’s rarest animals at DZG.   The 24-year-old zoology graduate has landed at job on our Ungulates Section working with reindeer, wallabies and meerkats.   He said: “I have always wanted to work with animals and I would never want to do anything else. I absolutely love my job.   “Some people may prefer to be behind a computer screen in a warm office but I will always want to be outdoors, come rain or shine, working with animals. It’s the only job I would ever want to do.” 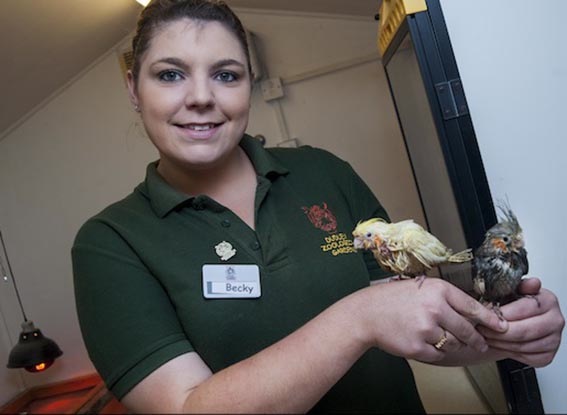 Growing up with her own mini zoo of dogs, guinea pigs, hamsters and lizards at home, it was no surprise that Becky Bowdley landed a job working with animals.   Twenty-two-year-old Becky, from Wolverhampton, is a trainee keeper on Birds Section, and completed a diploma in animal management at Rodbaston College, before starting at DZG.   She said: “I always knew I wanted to work with animals and  I’m really enjoying the BIrds Section and have learnt a lot. The penguins are my favourites!” 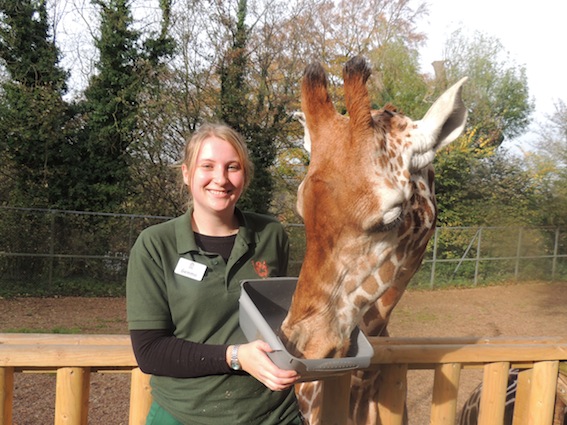 With a degree in animal science under her belt, there was only one job Gemma Worboys was destined to do  and now she’s making it happen right here at DZG.

The 23-year-old has moved from her home in Essex to DZG on-site accommodation after landing a job as an animal keeper in our busy Ungulates Section.

Gemma said: “I really like DZG; it’s not just enclosure after enclosure but there’s greenery here and lovely scenery, as well as the animals.

“I also didn’t realise it had so many animals, and so many that are endangered, some of them critically.” 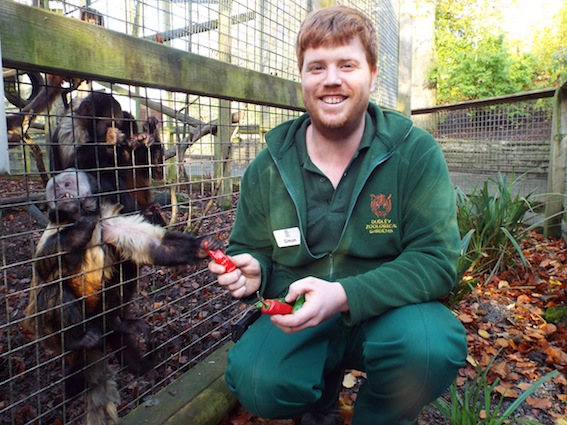 The 25-year-old, from Hampshire, worked with carnivores during his last job, so faced a challenge learning all