A new female Patagonian mara has joined us at DZG – but the gorgeous girl is missing a name. 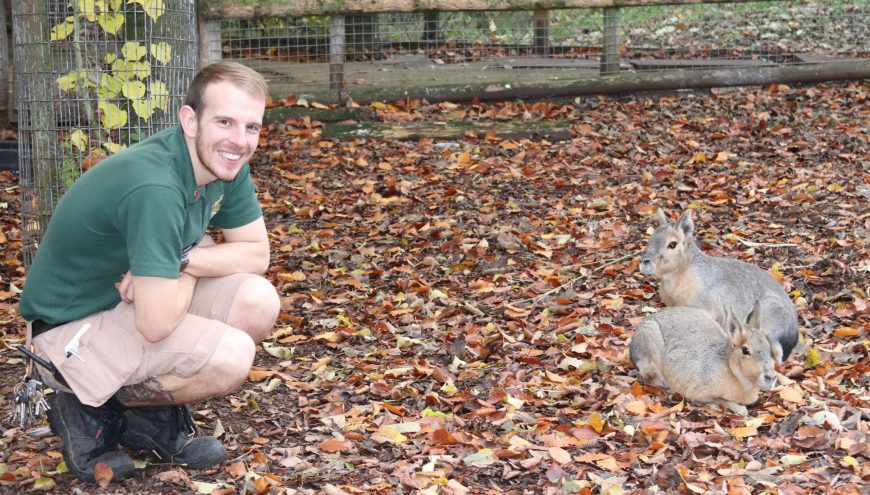 So we’ve launched an e-mail competition to name her, with chance to win an adoption pack for the friendly female (pictured front) who has moved in with Barry, Martha and their twins. 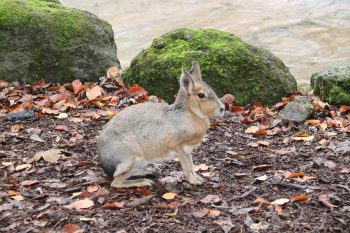 The adult female arrived earlier this month from Amazona Zoo in Cromer, Norfolk, and is settling in well with the group.

Keeper Josh Luxton said: “Our newcomer is doing well and getting along with the group, especially Barry.

“We just need a name for her now and hope our visitors can come up with something suitable.”

The young twins, who were born at the start of September, also don’t have names yet but keepers will decide on those after they have been sexed.

Suggestions for a female name need to be emailed to competition@dudleyzoo.org.uk by midnight on Sunday November 18, 2018. Please include your own name and contact details and put “mara naming competition” as the subject.

The winner of the adoption pack, which includes a certificate, fact sheet, photo and zoo admission ticket, will be selected by DZG keepers and announced next week.

The Patagonian mara is the third largest rodent species in the world and classed as near threatened on the International Union for Conservation of Nature (IUCN) Red Data list due to the loss of its habitat.