A variety of feathered friends have taken up residence in nesting boxes decorated by DZG’s young visitors. 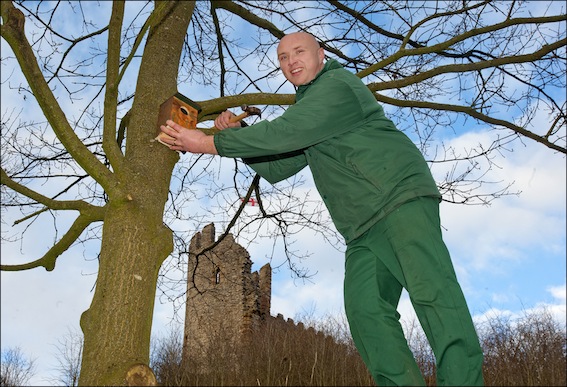 Bird keepers have been keeping a close eye on the wooden bird boxes that were installed around the zoo’s 40-acre site following our National Nest Box Week celebrations earlier this year and there are now plenty in use!

“So far we’ve spotted blue tits and great tits in some of the boxes, as well as a number of chicks that are almost ready to fledge, so it’s great that the initiative worked and some birds decided to move in and nest immediately.”

Education staff worked with children throughout February half term to paint the boxes in camouflage colours, before staff varnished them and attached them to the large trees around the zoo site.

There are plenty of native bird species regularly spotted across the site, including robins, blackbirds and chaffinches. 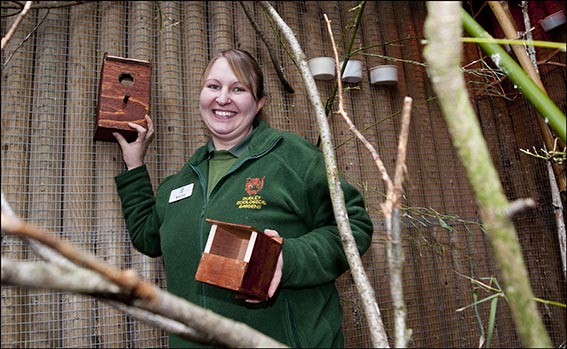