DZG’s inquisitive meerkats are making sure they keep a close eye on the building of their new home. 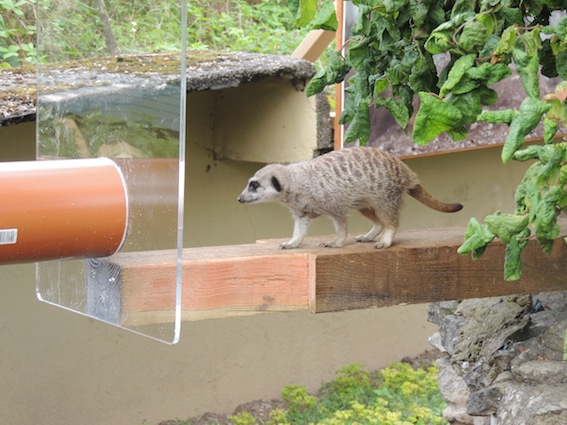 The Development Team are currently constructing an internal den for the mob outside their Tecton Reptillary enclosure, where visitors will be able to watch the meerkats’ mischievous antics whatever the weather.

Assistant Curator, Richard Brown, said: “Meerkats are naturally inquisitive creatures and will investigate everything and anything, so they’ve taken a keen interest in the progress of their new meerkat mansion and are very intrigued by the new tunnel system that is appearing, which will allow them to move freely between the two spaces. 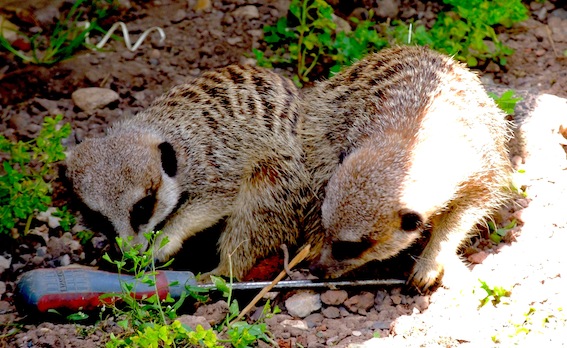 “And when a screwdriver accidentally fell into their enclosure they soon delved onto it and tried to drag it away before we were able to grab it.”

The project has been funded by an anonymous donor, who sent in £1,000 to Aleksandr the meerkat earlier this year.