Work is underway on a new meerkat manor for DZG’s 14-strong mob, following an anonymous £1,000 donation. 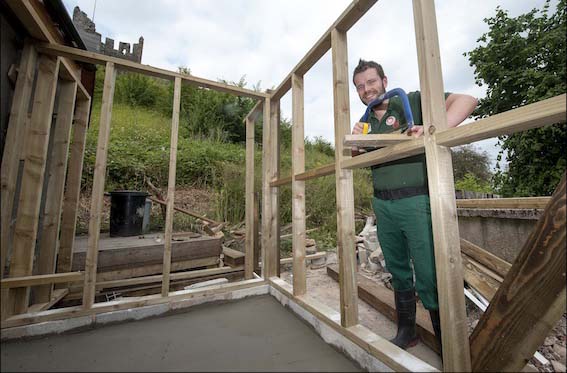 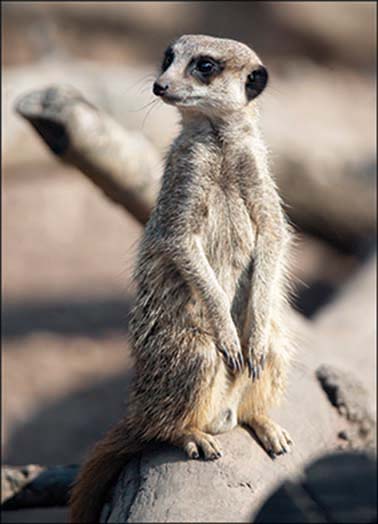 DZG’s Development Team is working alongside keepers to build the timber-frame structure for the meerkats, which will be heated and include a viewing window so visitors can watch their mischievous antics whatever the weather.

The project is being funded by an anonymous cheque, which was sent to the zoo offices addressed to Alexander, one of the meerkats, earlier this year.

“The den, which is outside the perimeter of their current Tecton Reptilliary enclosure, will also include a tunnel system, so the meerkats can move freely between the two levels.

“We have no idea who sent in the money, so we hope our mystery donor has noticed the ongoing work and will come back and see it up and running very soon.”