It’s been a busy week at DZG as ten animals have translocated to animal collections across the UK as part of international conservation projects. 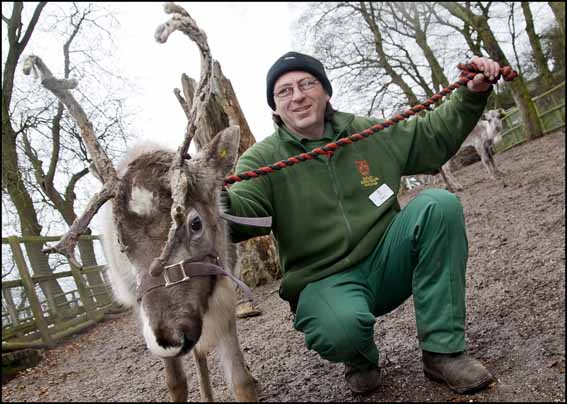 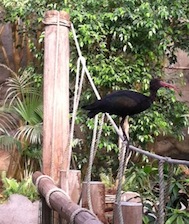 Staff transported a veiled chameleon from the Discovery Centre and four Puna Ibis to Tropical World in Leeds – pictured left settling into their new home – while reindeer Fern and Bramble have joined a new herd at Exmoor Zoological Park.

DZG Registrar and Research Co-ordinator, Dr David Beeston, said: “It’s been a busy few days of animal moves, but they are all necessary in helping continue important conservation projects throughout the UK.” 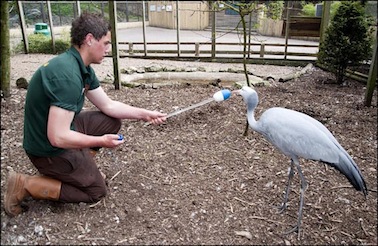 But it wasn’t just departures, as bird keepers also took delivery of a female Violet turaco from Paradise Wildlife Park to join our resident male as part of a breeding programme.

The youngster is currently in an off-show quarantine bay, adjacent to the male, until the two can be paired in the triple aviaries after 30 days.

Violet turacos are so called because of their glossy violet coloured plumage. They have a thick orange bill, yellow forehead and crimson crown, but despite these bright colours the birds are often quite indistinguishable in the dense canopy of their native African forests.