We’re marking the Battle of Britain today and are proud to be flying the RAF flag from Dudley Castle. 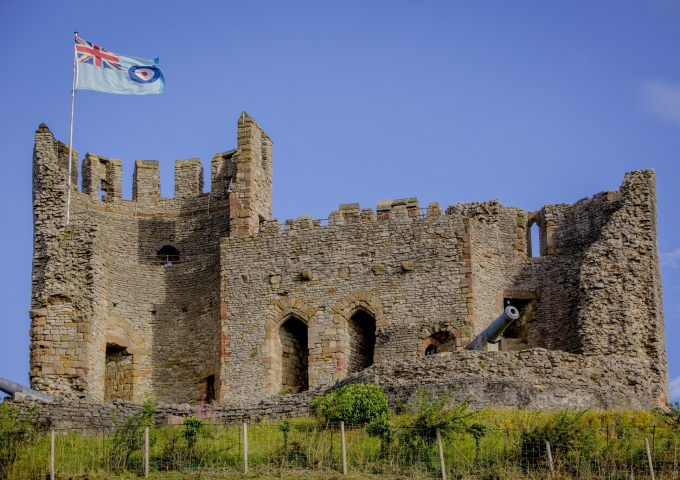 The flag has been flying at the heart of the zoological garden atop the 11th century castle for the past week and will remain in-situ until Sunday when a parade and service of thanksgiving will take place in Dudley town centre.

Zoo Manager, Matt Lewis, said: “We always fly the flag as a mark of respect for the brave personnel who took part in the conflict.”

DZG had been open just over two years when the Battle broke out in 1940 and many of the male members of staff joined up.

The zoo remained open and relied on a group of women, known as the Mum’s Army, to carry out the duties across site.

On Sunday, September 18, Dudley residents will be remembering the heroes of the Battle of Britain during a parade and service of thanksgiving.

A parade by the borough’s Air Training Corps  will begin at 11am from Priory Road, leading to St Thomas and St Luke’s Church (Top Church) where a service will take place at 11.30am

This will be followed be a parade past the Council House, concluding with the laying of wreaths at the Ednam Road cenotaph.