DZG is bursting with pride after welcoming male Asiatic lion Jetpur back to his birthplace. 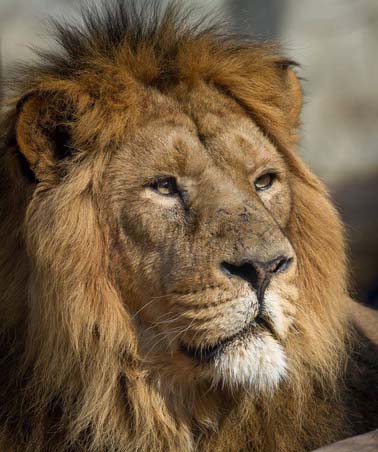 The 12-year-old, who was born here in 2003, arrived from Mulhouse Zoo in France last Thursday.

Bosses are thrilled to have a male in the pride, to join nine-year-old females Kyra and Asha, and hope they will settle well together and breed in time.

Jetpur, who weighs 223 kilos, made his first appearance out in the hardstanding area of the enclosure at the weekend, pictured below, and is expected to be introduced to the lionesses later this week.

DZG Curator Richard Brown said: “Jetpur was put into the enclosure early Friday morning and is settling in well.

“He travelled well by road and ferry in a steel crate and appears to be a very placid lion.”

Richard added: “We will be looking to get him into a routine over the next few days and hope to introduce him to Kyra and Asha later in the week.

“There has been plenty of vocalisations as they get to know each other but there is no sign of any aggression and we are quite positive they will get along well.” 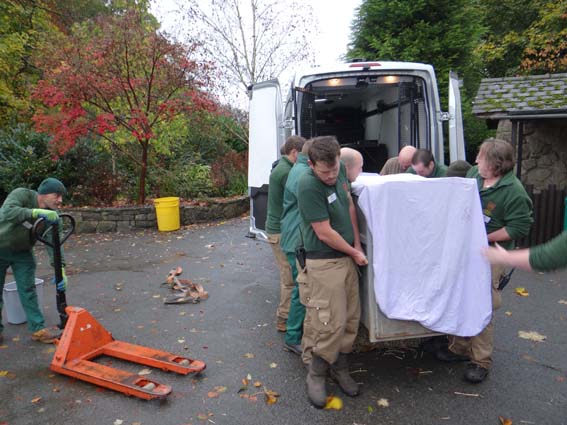 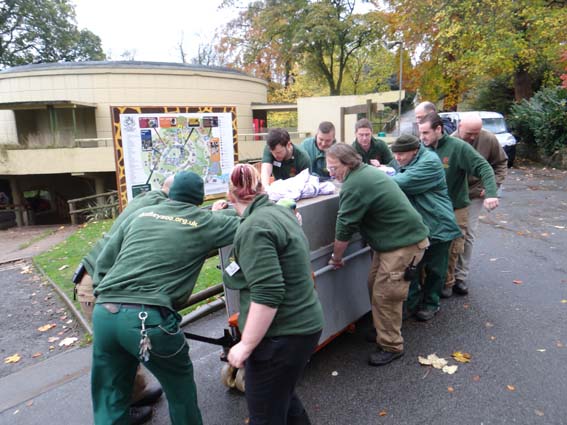 Jetpur was one of triplets born to mum Gir and dad Max on 6th July 2003 and moved to Mulhouse Zoo on 16th June 2005. He had a brother and sister called Morbi and Jasdan.

Asiatic lions are among the rarest animals on the planet, with fewer than 500 in the world, of which 300 are in zoos and wildlife parks. 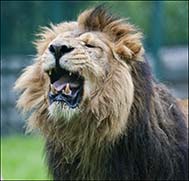 Lions can rest and sleep for 20 hours per day

A male can eat 40 kg of meat in one sitting

Previous: For the record!
Next: Fangtastic time for little monsters!