We’re officially adopters of snow leopard, Makalu, who left us for Darjeeling Zoo six months ago. 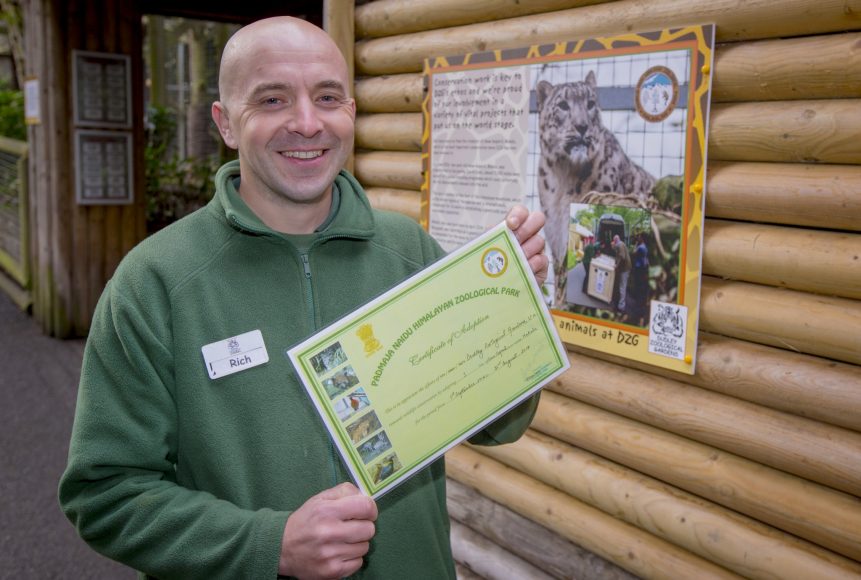 We’ve pledged to continue financially supporting the two-year-old leopard for the next five years and have received a certificate and paperwork in recognition of the donation.

“It is based at the foot of the Himalayan mountains, which is the native region of the species and is working hard to breed leopards to potentially release into the wild.

“We were delighted Makalu was considered genetically important enough to move there and we wanted to continue our support to the conservation project through the adoption scheme.

“We’ve heard that he’s doing well and has settled into his new life in India.

“He’s been paired with a female, but the two are currently separated although they can see each other and his new keepers are hoping to put the pair together within the next few weeks. We look forward to getting further updates and photographs in the future.” 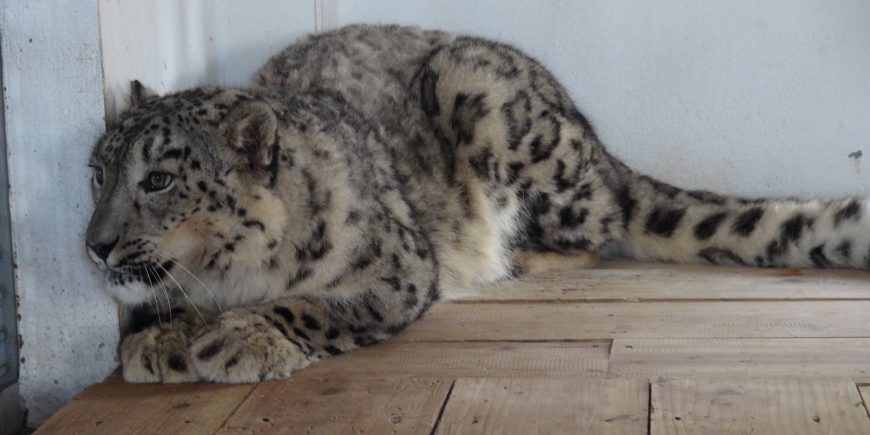