We’ve waved off our young snow leopard, Makalu, for a new adventure in India in the most important conservation move DZ has ever been involved in. 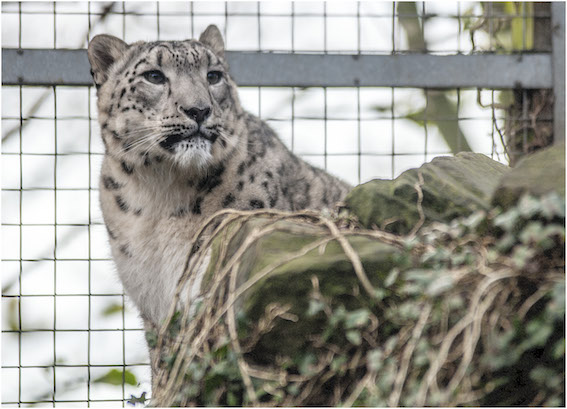 Two-year-old Makalu left Dudley Zoo yesterday for Darjeeling Zoo almost 5,000 miles away, as part of a global breeding programme, which could potentially see Makalu’s descendants released into the wild. 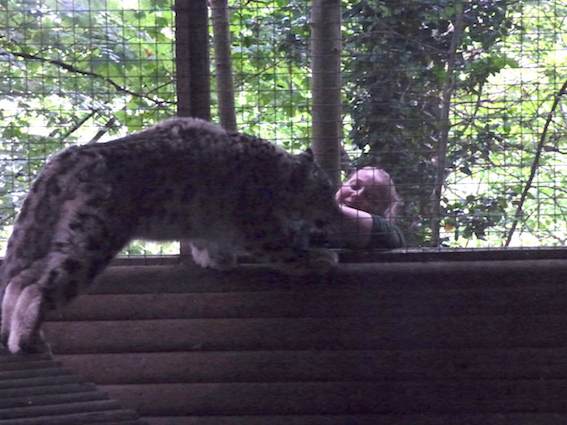 Curator Richard Brown, said: “We’re hugely proud to be involved in this transfer, which is an incredibly exciting move for Makalu and the snow leopard species in general.

“The international studbook co-ordinator in Finland has identified Makalu as a genetically important snow leopard and recommended him for the move, so we’re proud to play our part in helping secure the future of the endangered species and we’re thrilled with where he’s going.” 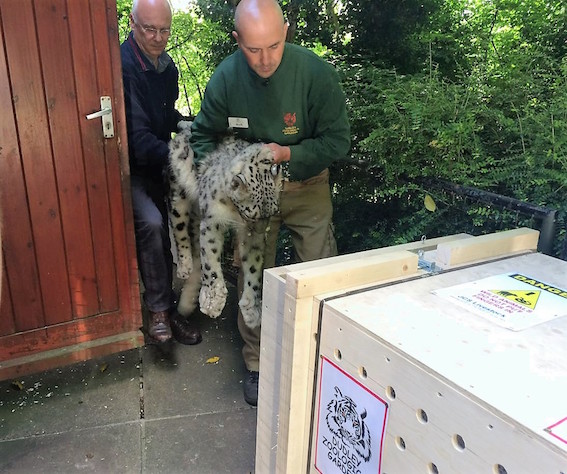 Darjeeling Zoo is located in the foot of the Himalayan mountains, which is the native region of the snow leopard and is internationally recognised for its 33-year-old conservation breeding programme for the species, with 56 births to date.

Makalu was collected yesterday afternoon by animal transport specialists, JCS Lifestock with a 36-hour journey ahead of him. 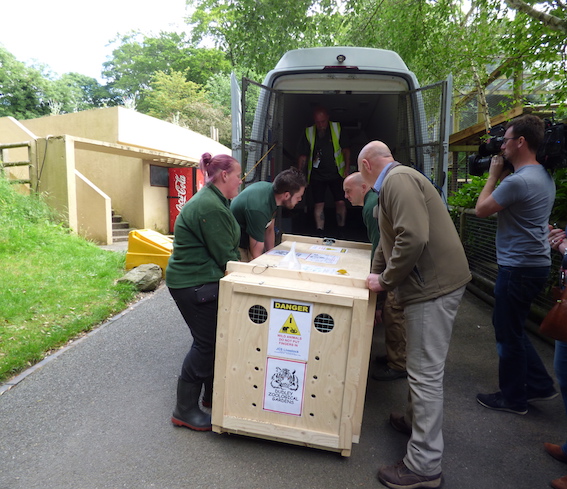 Following an overnight stop in London, Makalu is set to take off at 9.10am today on an Emirates passenger flight to Kolkata, via Dubai, where he’ll be safely contained in the plane’s hold.

Once he lands in India, expected at 8.20am Friday morning local time (approximately 4am here), Makalu will be quarantined at the airport for 30-days, before making the final part of the journey by road to his new home in Darjeeling  arriving at the end of July.

And there’s great news for Makalu, as there’s a group of females ready and waiting, with one set to be matched with our Dudley boy! 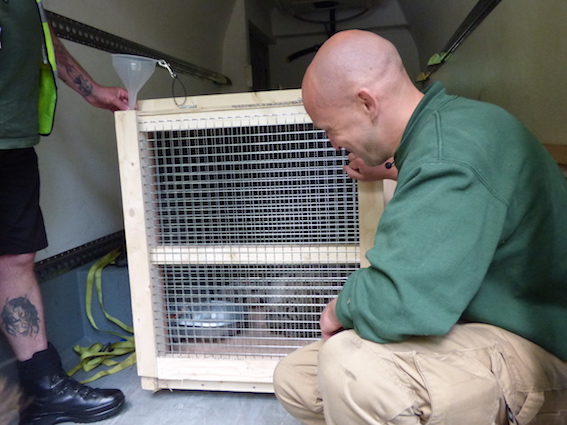 But this won’t be the end of our link to our special snow leopard as we’ve pledged to financially support him for the next five years and keep updated with all his news.

Huge thanks to Midlands Today who provided fab coverage of his departure! 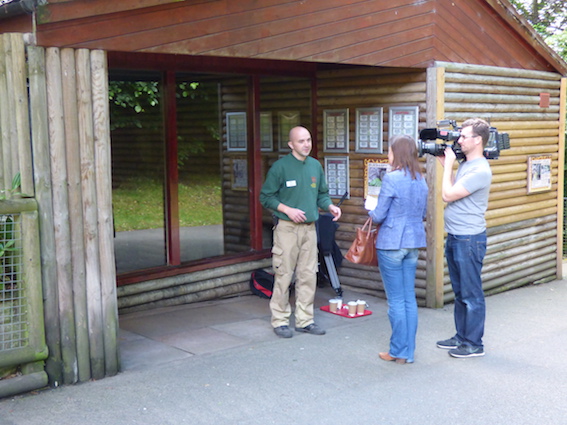 And to mark his departure, we’ve taken a lookback at Makalu’s album and picked some of our favourite photos of him from the last two years 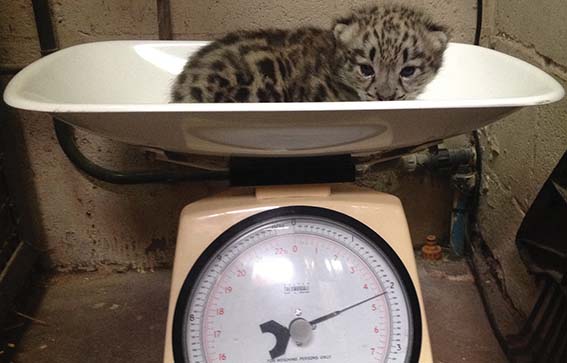 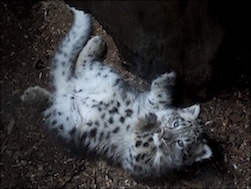 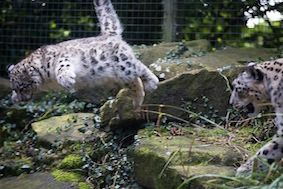 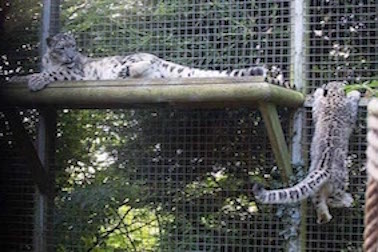 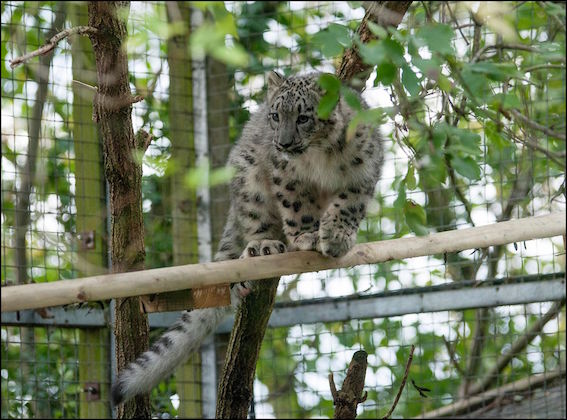 Good luck handsome boy! We’re so proud of you so enjoy your new adventures!