Our littlest Brazilian tapir, Luna, has almost lost all her distinctive baby spots and stripes. 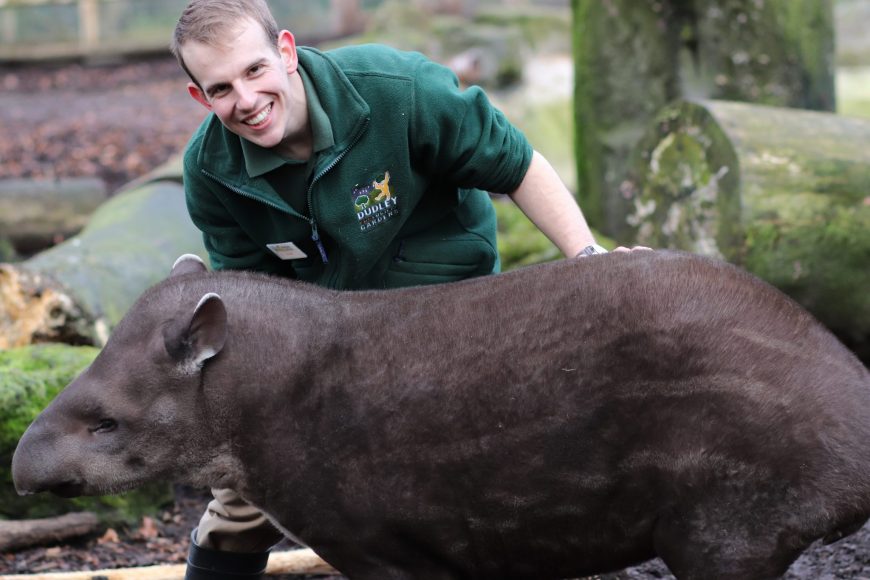 The eight-month old now looks a world away from those first few photographs as she scuttled around the South American paddock with mum, Meena.

Trainee Keeper, Josh Luxton, said: “Tapirs begin to moult out their stripes and spots by the time they reach six-months old.

“Although all tapirs keep a little reminder of their unique markings and Luna still has some of hers left on her bottom and left-hand side, so we’ll have to wait and see if they’ll remain.” 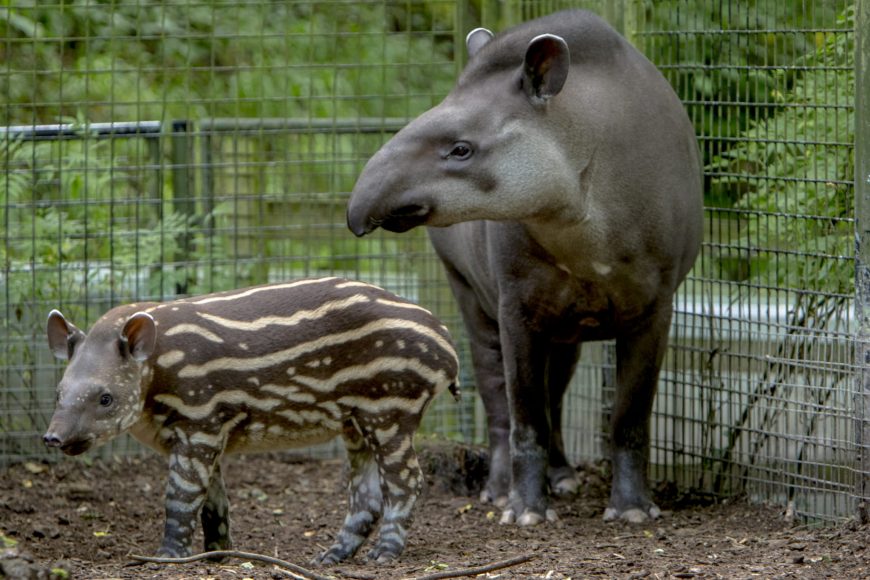 The vivid markings on a baby tapir play a vital part in their survival in the wild, helping them camouflage against predators.

Whereas adults are able to submerge themselves in water until any danger has passed, babies have to stay on land and conceal themselves against the dense rainforest foliage for safety.