An adoption package for DZG’s three baby meerkats has been given the royal seal of approval. 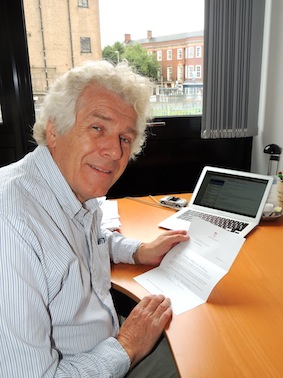 hree meerkat pups, born shortly before the Duke and Duchess of Cambridge’s son, were named George, Alexander and Louis in his honour.

To mark the royal birth DZG staff sent an adoption pack to Prince George Alexander Louis for his namesakes and were delighted to receive a  thank you letter from Kensington Palace.

DZG CEO Peter Suddock, pictured right with the letter, said: “We were thrilled to receive the letter on behalf of the Duke and Duchess of Cambridge thanking us for our gift.

“It reads: `Their Royal Highnesses have been overwhelmed by all the wonderful messages and gifts they have received and the Royal couple, their parents and families are so thrilled at this special time.’

“We also sent an invitation for William, Catherine and George to visit us and meet the meerkats, so we’ll just have to wait and see if they pop by sometime!” 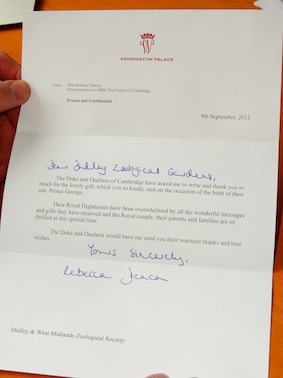 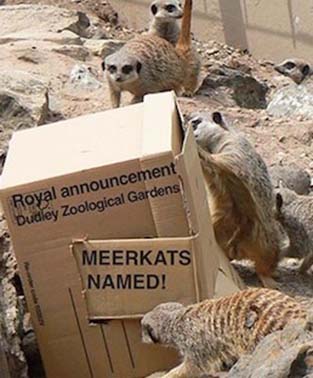 Previous: Animal antics for Astons!
Next: Penguins win over Matthew!