We recently welcomed a very familiar face back to DZC as part of a BBC One documentary looking back at his extraordinary life – which changed forever here at the zoo. 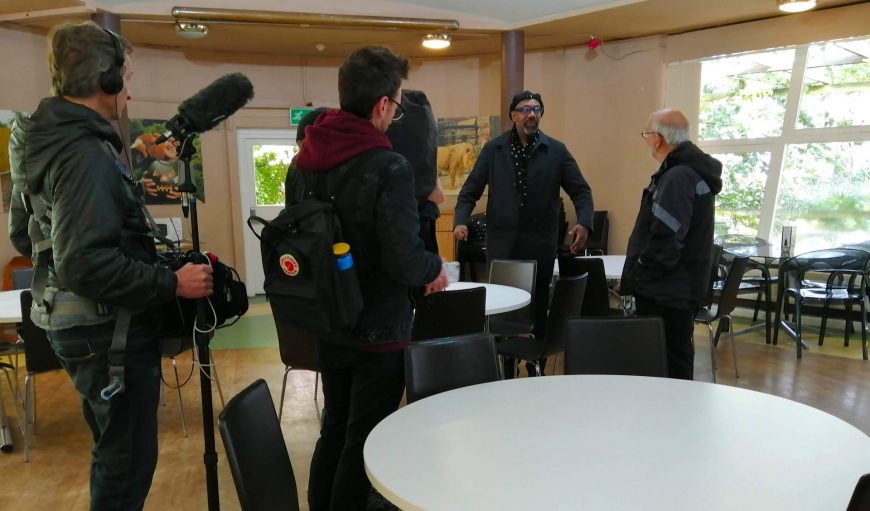 Sir Lenny Henry, who is also a former zoo employee, showed Presenter Alan Yentob around the 40-acre site, as part of the arts show, Imagine: Lenny Henry: Young, Gifted and Black which aired on Thursday night and followed his sudden rise to fame as a teenager.

The comedian and actor, who grew up just a few streets away from the zoo,also took a ride on the vintage chairlift, as he reminisced about his nights out with his friends at the Queen Mary Ballroom, which today is the zoo’s on-site restaurant and credited how a performance of Elvis Presley’s Jailhouse Rock on the ballroom’s stage in the early 1970’s changed his life forever. 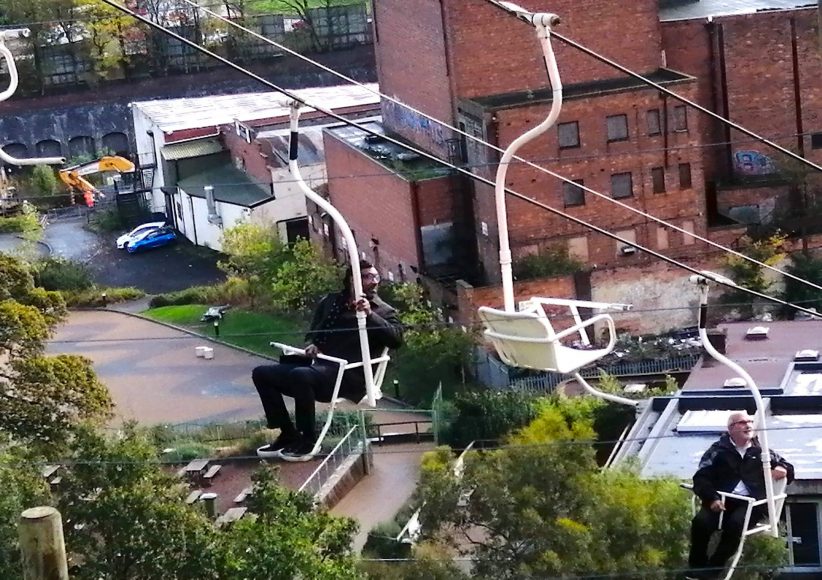 DZC Media and Communications Officer Rachel Hickman said: “Dudley Zoo has had strong roots in Black Country family life for more than eight decades and it was wonderful to hear first-hand about its importance in Lenny’s life.

“We were delighted to be involved in the programme and welcome Lenny back to DZC and to hear his tales from when he worked here and his zoo visits growing up.”

If you missed the show you can catch it again on iPlayer.