Keepers have sexed our newest ring-tailed lemur twins and discovered we have two girls! 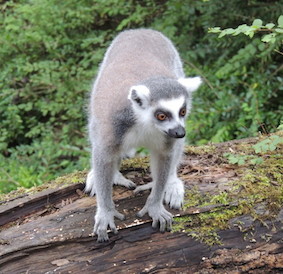 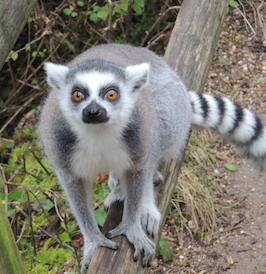 Itzy and Bitzy, were born to mum, Phoebe in April and received the monikers from staff because of their tiny size.

And nine-months on, they’re still quite small!

The girls live in Lemur Wood with two sets of older twin brothers, Icarus and Kinich and Nelly and Kelly, as well as brother Spock and dad, Frank.

Big sister Freya remains in the Small Primate House, where the ring-tailed family relocated from a few months ago.

Sian-Leigh, added: “They’re doing really well and have grown a lot over the last few months, although they’re still quite itzy and bitzy, which is how we can identify them at the moment when the group are altogether.”

And look how they’ve grown… 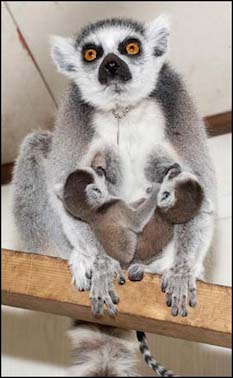 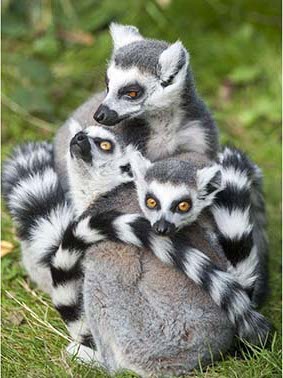 Pictured above: A newborn Itzy and Bitzy with mum Phoebe and the twins at six months-old