February 29  is when females traditionally take the lead in love, but here at DZG every day is a Leap Day for some of our females!

From the likes of Phoebe, the ring-tailed lemur and Carpathian lynx, Daisy, our ladies have girl power all year round! 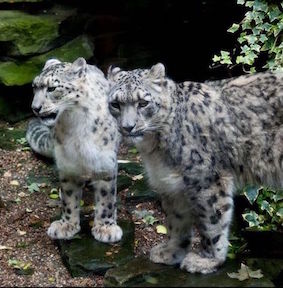 Curator Richard Brown, said: “Some of our females are definitely forthright in their relationships every day of the year – not just today!

“In the cases of big cats such as Daisy and snow leopard, Nanga, they’re typically solitary species and in the wild would only come together to breed.

“The females would then raise their offspring on their own, so these girls definitely know when to put partners, Dave and Margaash in their places and are definitely the most dominant in their pairings.” 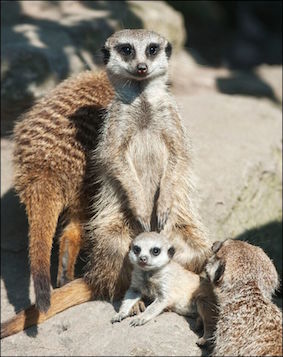 Over at the meerkats, the mob live in a matriarchal society with the dominant female having complete control over the group  including who to partner.

The head girl, who in our mob is Mabel, will make all the decisions, from where they hunt to where they sleep, and they’re usually the exclusive breeder too.

And we can’t forget our lemur girls – ring-tail, Phoebe, black lemur, Florence and black-and-white, Olivia who are all the leaders of their groups here at DZG.

The lemur species is similar to meerkats, with dominant females who control the movements of their groups as well as having first pick of male admirers and food. 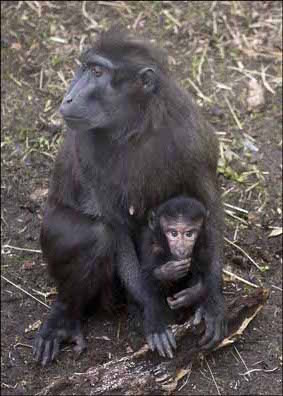 Elsewhere across our 40-acre site, some of our flirty primate females are very determined when it comes to getting their man and have their own unique ways to attract the opposite sex.

Sulawesi crested macaques show their receptivity by the reddening of their buttocks and the gelada baboons, have a distinctive, pink hourglass-shaped patch on the chest that visibly changes in appearance when they’re ready to mate – usually only with the top-ranking alpha male in the group.

Richard added: “We’ve had great breeding success with our ring-tailed lemurs, meerkats, lynx, snow leopards, geldadas and macaques which shows DZG’s girls are getting it right all year round and we hope to continue these achievements in the future.”

According to tradition, February 29  which falls every four years  allows women the opportunity to turn the table on their loved one and propose to them.