A 10-year-old Black Country schoolboy was crowned king for a day at Dudley Castle after DZG staff made his dreams come true. 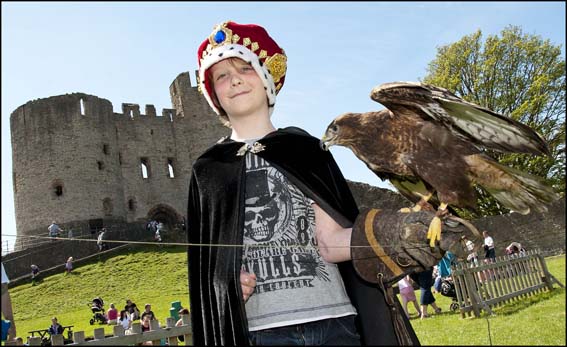 The coronation of King Joshua took place yesterday in the 11th century courtyard at the heart of the zoological gardens  a fitting date as the site celebrated its 76th anniversary. 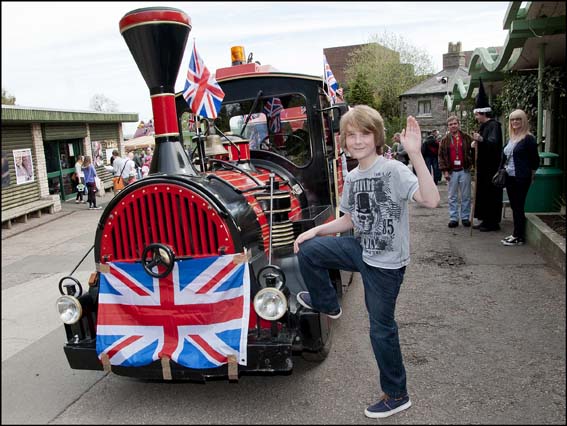 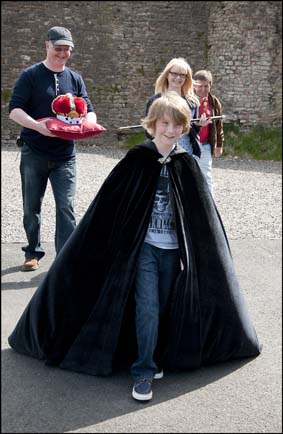 Steve said: “Joshua told us he’d like to be king of a castle so I approached staff at Dudley Zoological Gardens and they went out of their way to make his dream come true  it will be a day he’ll always remember.”   Head of Media and Communications, Jill Hitchman, said: “Joshua’s request touched our hearts and we set up a regal experience for him.   “He had a fantastic time and the crowds loved him. He arrived by royal train before making his way to the courtyard to take his oaths.

“King Joshua promised to be kind to all animals, be they feathery, furry, slimy or scaly!” 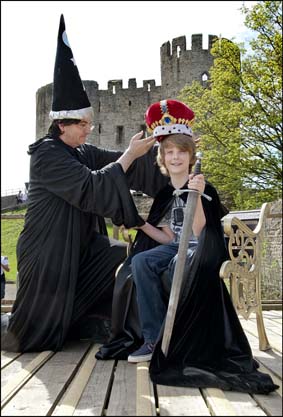 Following the coronation Joshua, a pupil at The Straits School, Sedgley, joined a bird of prey display  a true royal medieval sport  and tried his hand at falconry.

He said: “I had an amazing day, it was just awesome. I never expected anything like it and I couldn’t believe it when I sat on a throne in the courtyard and got to wear a cloak and crown. I can’t wait to tell my friends about it.”

Mum, Lesley, said: “We didn’t know what to expect when staff invited us up to the courtyard and it really was a dream come true for Joshua; he’ll be talking about it for months.” 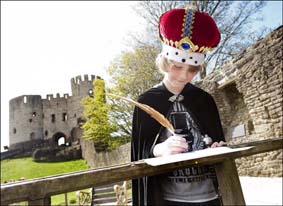