A former Dudley Zoo big cat keeper took a trip down memory lane after unearthing a glowing reference from when he left us 50 years ago. 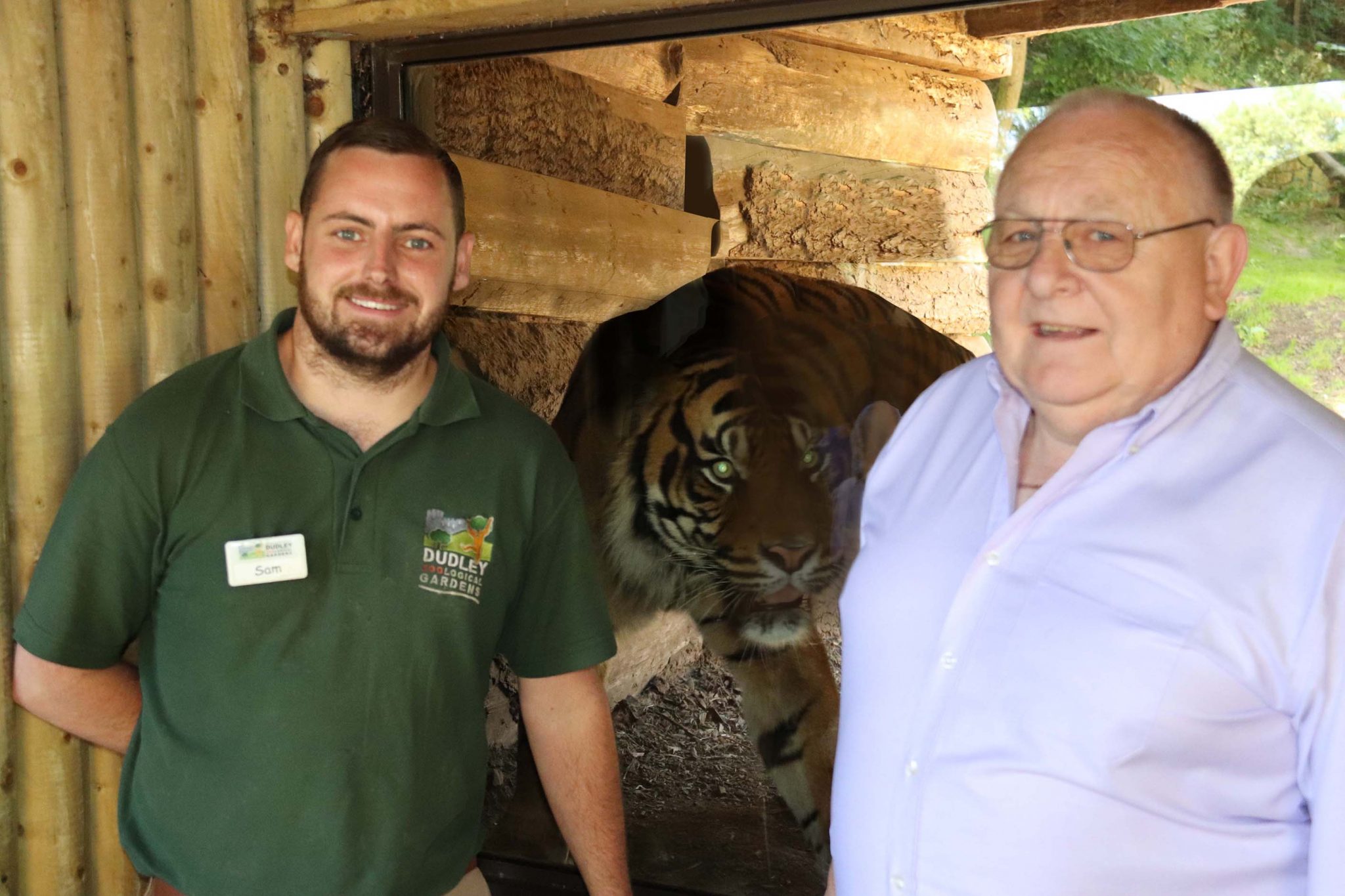 After discovering the reference while sorting through paperwork at his Cheslyn Hay home a couple of months ago, Dave White contacted us and we invited him back to look around and meet the keeper doing the job he carried out in 1968.

Retired Dave, now 68, gave us a copy of the reference for our archives and was introduced to our 25-year-old Senior Big Cat Keeper Sam Grove. He also came face to face with our gorgeous Sumatran tigers Daseep and Joao.

The former pupil of Eastfield School in Wolverhampton joined Dudley Zoo in 1965 when he was just 15 and worked on Pets Corner with racoons, spider monkeys, farm animals and ponies before moving on to care for our big cats as a junior keeper.

When his then section leader and “second father” Ernie Collins sadly passed away, Dave took on the role of senior keeper and became the youngest zoo keeper to do the big cat keeping job in the UK.

He fondly remembers the African lions he worked with in 1967 and 1968 – male Simba, the female Lea and cubs Moja and Mobili. 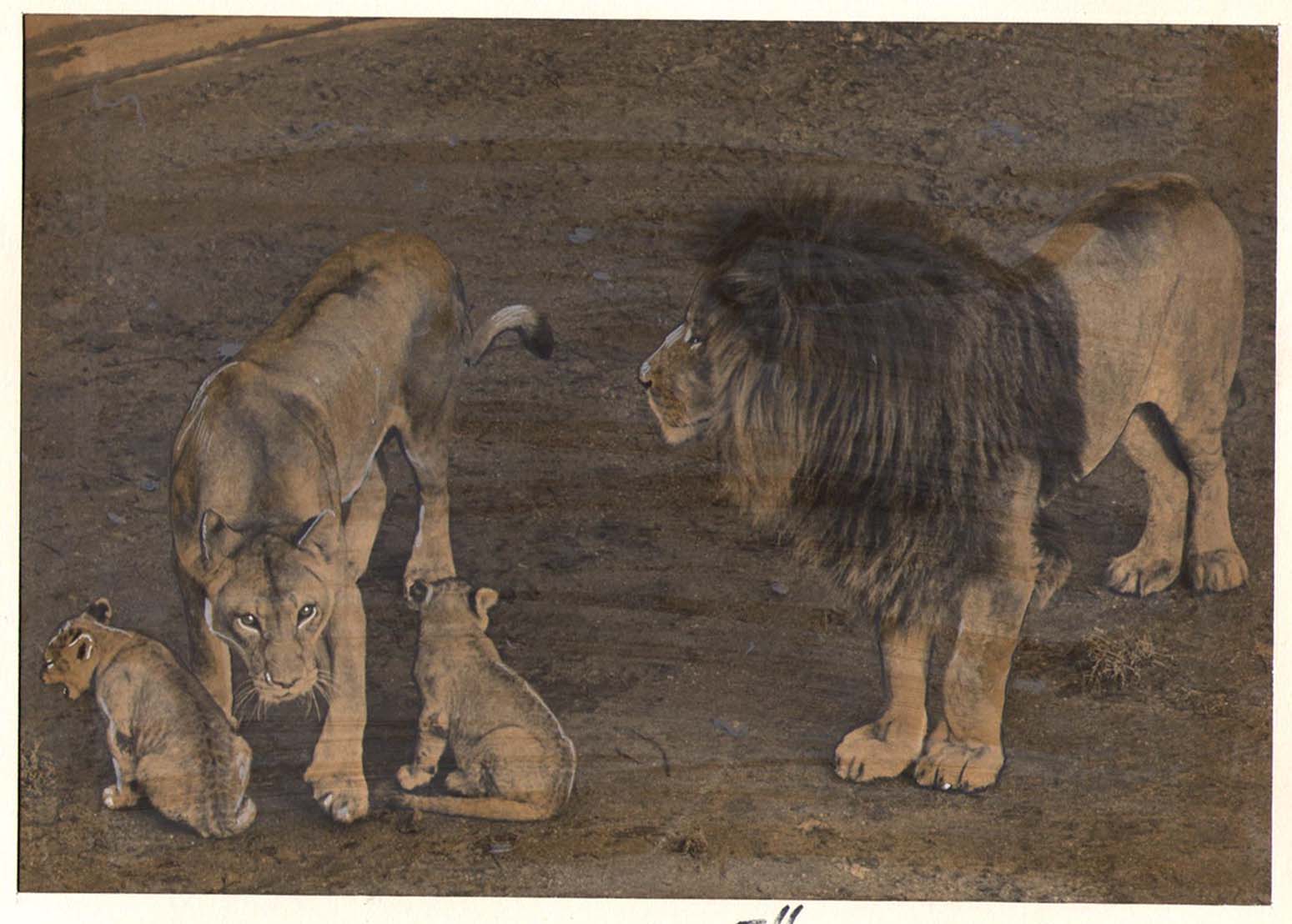 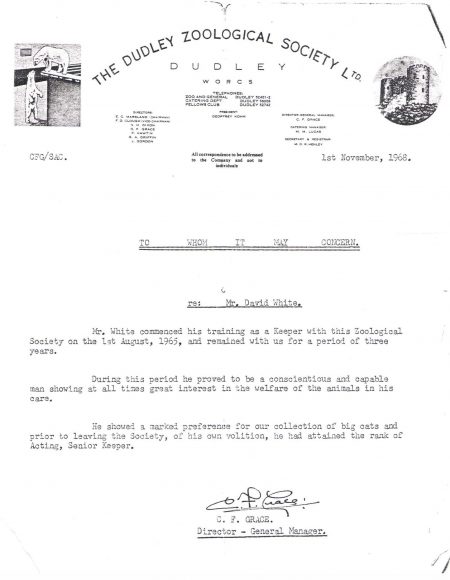 The Wolverhampton-born father-of-two, who later went on to become an ambulance man, said: “It was wonderful coming across the reference with its lovely old letterhead which stated that I had showed a ‘marked preference’ for big cats.

“It was one of the best jobs I ever had, this place was my pride and joy.

“On a Bank Holiday I’d get in at 5am to sweep around the section and throughout the day it was rammed with visitors enjoying camel rides and elephant rides at sixpence a time.” 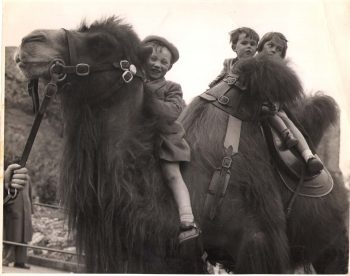 Dave, who was described in the reference as a “conscientious and capable man”, remembers working with Bengal tigers Sankha and Cala, polar bears Helga and Hans and even recalled going into the lion enclosure to get two cubs to go indoors.

He said: “It was very different back then, with very little health and safety. I remember one night Bill Haley and the Comets were playing in the courtyard at about 10pm and I was sent in with the lion cubs to chase them in.

“I stood there with a broom handle and got them to run into the den. When I turned around visitors who had been watching gave me a huge round of applause.”

Dave, who appeared on TV’s Animal Magic with Johnny Morris while working at Dudley Zoo, left in 1968 to go to Chester Zoo but returned from 1969 to 1971 to look after our elephants.

Thanks for the memories, Dave!

Previous: All fired up for footy!
Next: Fishy fun