History was made once more at Dudley Castle last night with the lighting of a Diamond Jubilee beacon atop the 11th century crenellations. 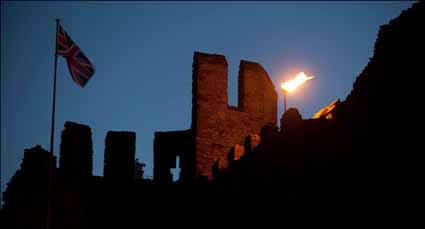 The beacon was one of 4,000 across the Commonwealth to honour HRH Queen Elizabeth II’s 60-year reign.

The flame was lit at 10.15pm by Mayor of Dudley Cllr Melvyn Mottram and the country’s youngest Olympic torch bearer, Dominic MacGowen, from Halesowen.

DZG CEO Peter Suddock said: “It is a great honour to be selected for such a poignant event and it was a truly emotional moment to see the flame at the top of the castle to commemorate Her Majesty’s Diamond Jubilee.” 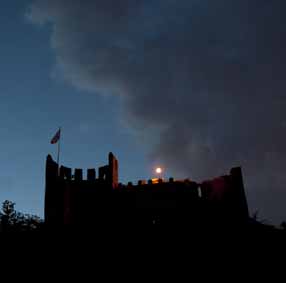 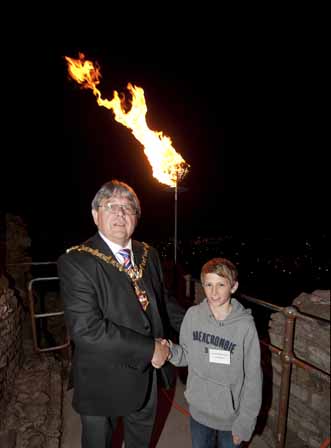