Joao, our new Sumatran male tiger, is becoming quite a star here at DZG and is already receiving his own fan mail!

Friends in Germany have been sending lots of lovely emails, Facebook messages and tweets since the 20-month-old arrived on November 14 as part of a major international conservation programme.

DZG Press Officer, Rachel Hickman, said: “Just like Daseep and Tschuna, it seems as if Joao has left behind many fans in Germany.

“We have been overwhelmed by all of the good wishes and messages asking about him since he arrived here two weeks ago.”

Joao is currently settling into the internal dens, where he also has access to an off-show outdoor area as keepers begin the gradual introductory process between him and Daseep.

Rachel added: “We know there are lots of DZG visitors looking forward to meeting Joao when he’s ready to explore his public enclosure and our marketing team have already been inundated with adoption requests for him.

“In the meantime we’ve been sent some lovely photographs by his German friend, Ute Wagner, which were taken at Krefeld Zoo shortly before he came to DZG which we would like to share with you all.” 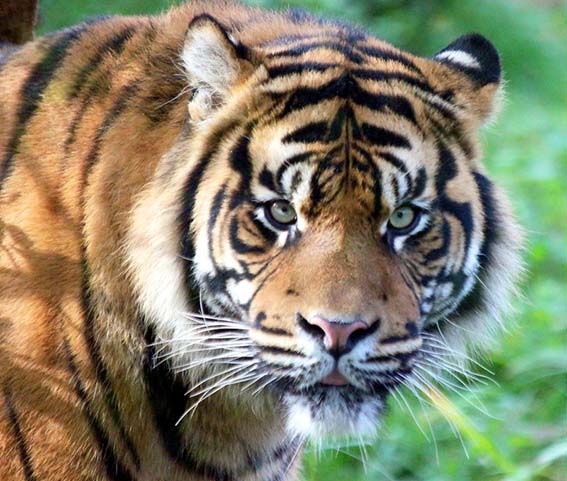 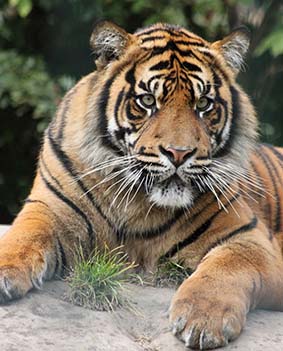