We’ve got a double date for jazz fans this summer as we join forces with Birmingham International Jazz and Blues Festival. 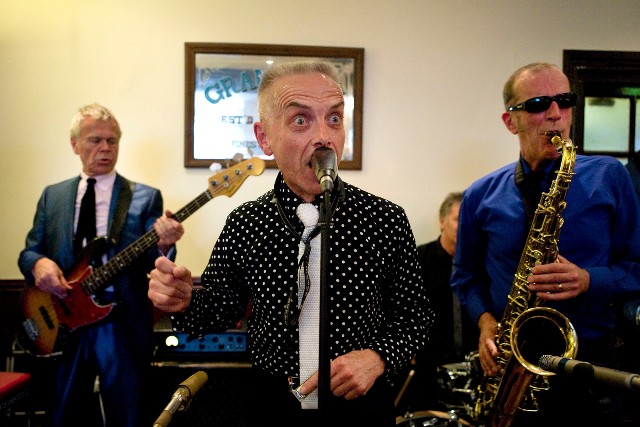 As part of the 29th Birmingham Festival DZG?is hosting an evening with Ricky Cool and The Hoola Boola Boys on Friday, July 12 and on Saturday, July 13 The Jiveoholics will be bringing their distinctive sounds to the Queen Mary Suite. 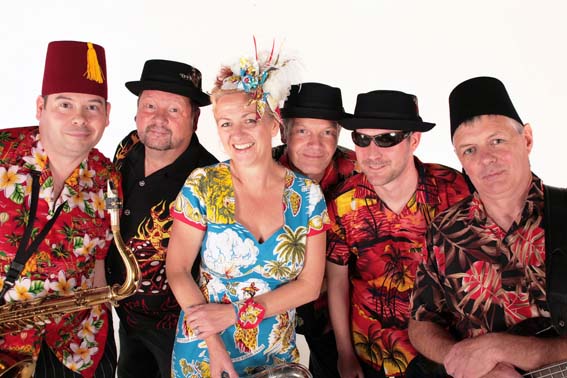 Previous: Meet the joey
Next: Fun at Priory Park