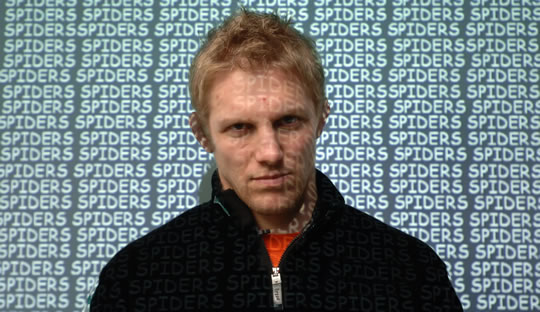 But when the formidable flanker faced a Chilean red kneed spider at DZG he found himself on shaky ground. 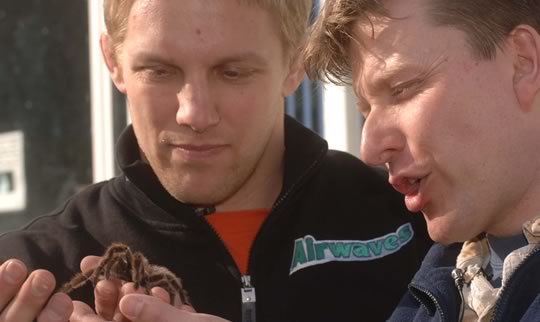 Lewis, 29, was taking part in an arachnophobia session in a bid to tackle his spider fears. He said: “If I see a spider in the bath I shout for my wife to take it away – I just can’t stand them.” 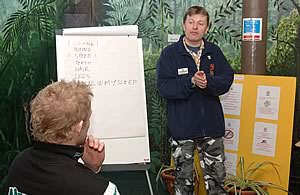 The Leicester Tigers player spent four hours at the Castle Hill site where DZG Senior Presenter, David Riley, talked him through his fears, explaining spider behaviour and anatomy before teaching him breathing exercises and a mantra . . .and introducing him to a tarantula named Chilli.

David said: “Lewis was in control throughout the session and there was a code for him to use if he wanted me to take Chilli away, but he was fine and remembered what we had covered in the session and he actually managed to hold her in his hands for several minutes.”

Lewis said: “When the spider was placed on my hand I could hardly feel it it was so light. I couldn’t bear to look at it at first, but I used the mantra to stay in control and I was OK.” 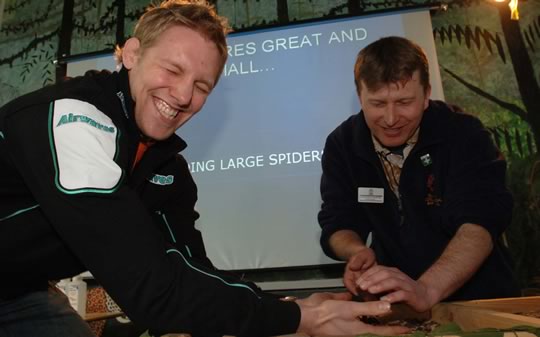 Reporters, photographers and cameramen from The Times, Daily Star, Metro and an international news agency followed Moody through the session . . . but declined to take part! 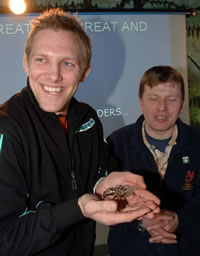 CEO Peter Suddock, said: “It was fantastic to see how Lewis managed to overcome his fears. He was fine right up until the moment when the spider was brought out and then he started to panic, but with David’s advice and encouragement he was able to conquer his arachnophobia.”

The session was part of Wrigley’s Airwaves Kick Up a Gear campaign which encourages people to take on a challenge.

Further details about DZG’s arachnophobia sessions are available on our events page or call 01384 214313.