Everyone at DZC has been saddened to hear of the passing of our favourite supporter, Muriel Thatcher, who died earlier this year aged 93. 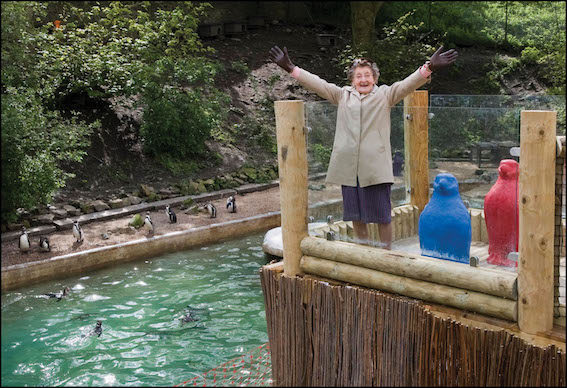 A familiar face on site for eight decades, Muriel began her lifelong love affair with DZC after visiting on opening day – May 6, 1937 – and was well-loved by staff, who always stopped for a chat and an update on her favourite animals. 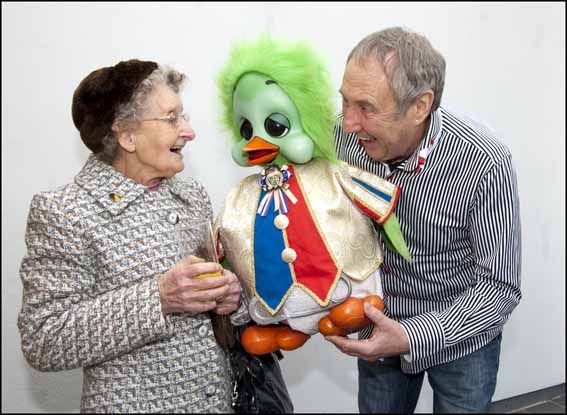 Up until recently, Muriel visited the zoo at least twice a month, travelling on two buses from her Wednesfield home with her picnic packed in her bag.

She was our VIP guest of honour in 2012 to cut the ribbon and officially open Penguin Bay and was one of the first passengers on the relaunched vintage chairlift that same year. She met Keith Harris and Orville at the opening of our zoo offices in 2013 and even guest starred in a BBC Four retrospective television programme about zoos. 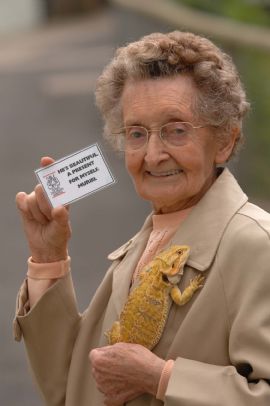 In 2014 we surprised Muriel with life membership and her own commemorative chair in Lemur Wood, so she’d have somewhere to rest at the top of the zoo site – which quickly became a favourite spot for our cheeky lemurs!

Over the years she generously adopted many of the zoo’s animals, choosing some of our quirkier species, but her favourites were always our Bornean orangutans and she was overwhelmed during a special close encounter with the great apes, organised as a surprise by her family for her 90th birthday in 2016. 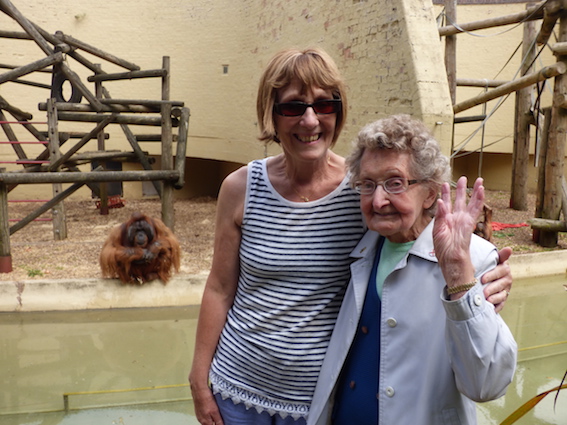 And in her memory, Muriel’s loved ones have purchased a bench with an engraved plaque, which has been situated on site by her beloved orangs. 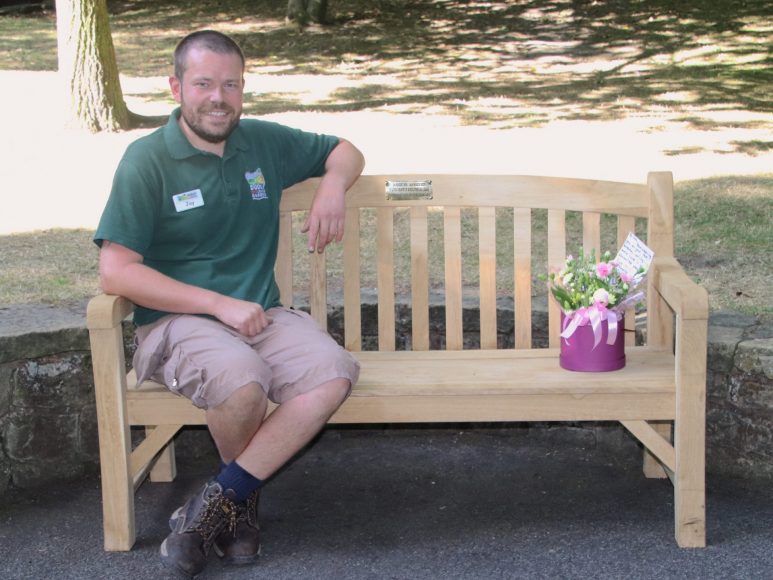 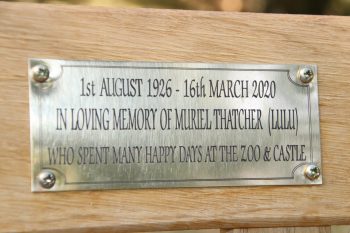 Zoo Director Derek Grove, said: “On behalf of all at DZC we send our condolences to Muriel’s family. She was a wonderful lady, who was a staunch supporter of our work for more than 80 years.

“She was remarkable for her age and enjoyed saying hello to all of the animals during her visits. She’ll be much missed.”

Previous: Sterling work with sea lions
Next: Leaping into action