Sixty children from a Kingswinford primary school became explorers for the day as they discovered all about the native animals of the Arctic and Antarctic during an Iceworld workshop. 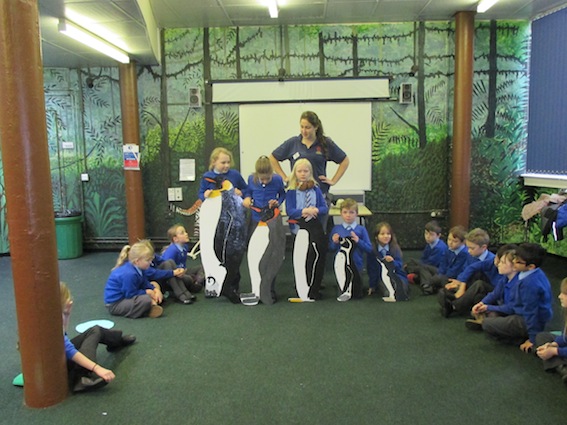 The pupils, from Glynne Primary School, visited DZG as part of their curriculum and were taught all about the extreme habitats by education staff.

With a particular focus on penguins, Presenter Pam Midwood, told them how life can be tough for a penguin in Antarctica, and revealed some of the other animals who live in these cold climates, before introducing the class to the Discovery Centre’s resident chinchilla, Muffin  a species which has adapted to the chilly habitat with their soft, dense fur. 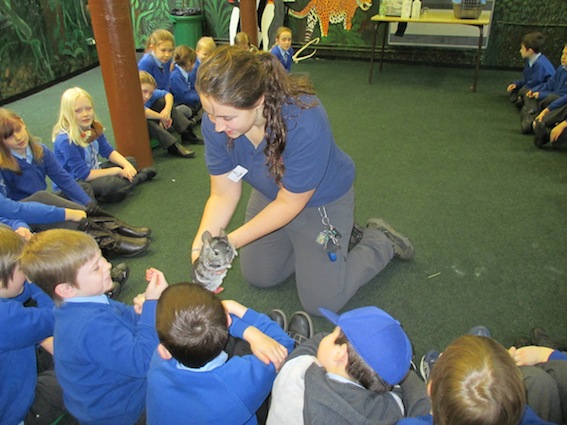 The pupils also visited the zoo’s Humboldt penguins – the UK’s largest parent reared colony – and found out how everyone can do little things everyday to help protect them.