We’re looking forward to welcoming world-renowned architectural and heritage experts to DZG next month as part of an international conference on the restoration of our iconic Tectons. 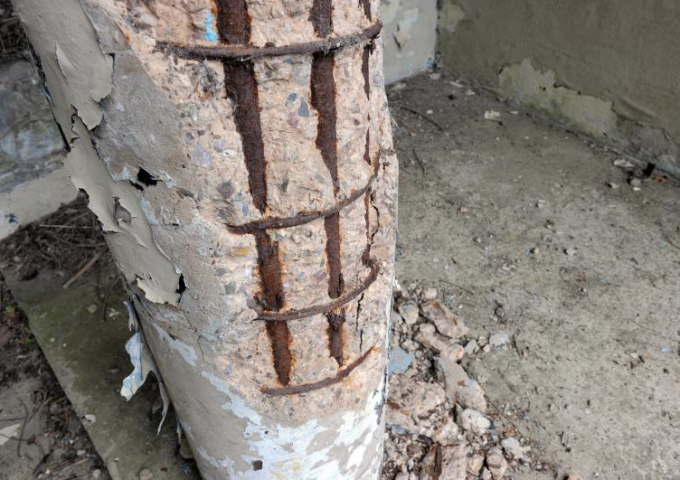 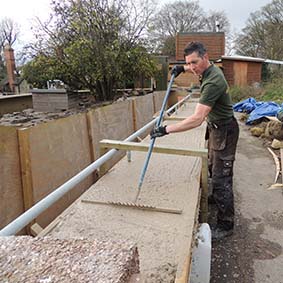 As part of the event, which forms the committee’s AGM, we’ll also be showcasing our £1.15million Heritage Lottery funded project to restore four of Berthold Lubetkin’s Tecton structures – Entrance, Safari Shop, Bear Ravine and Kiosk One.

Zoo Director, Derek Grove, who will be speaking at the seminar, said: “It’s a huge honour for DZG to host the conference here, as past meetings have been held in Madrid, France and Finland.

“We’re looking forward to the opportunity to show professionals from around the world, the hard work and dedication that has gone into repairing the site’s pioneering Tecton structures.”

ittee will also hear from DZG architects Larry Priest and David Platts and structural engineer, Stuart Tappin, as well as our Construction Supervisor, Carlo Diponio, pictured above, who will be sharing his passion for Lubetkin’s work and demonstrating some of his concrete repair techniques during a tour of the 40-acre site.

DZG has 12 reinforced concrete Tectons – the world’s largest single collection, which were designed by the Russian-born architect. Built between 1935 and the zoo’s opening in May 1937, the structures were awarded World Monument status in 2009.