We’re delighted to announce DZG has scooped three prestigious honours at the British and Irish Association of Zoos and Aquariums (BIAZA) Awards, which celebrate outstanding achievements in the zoological world. 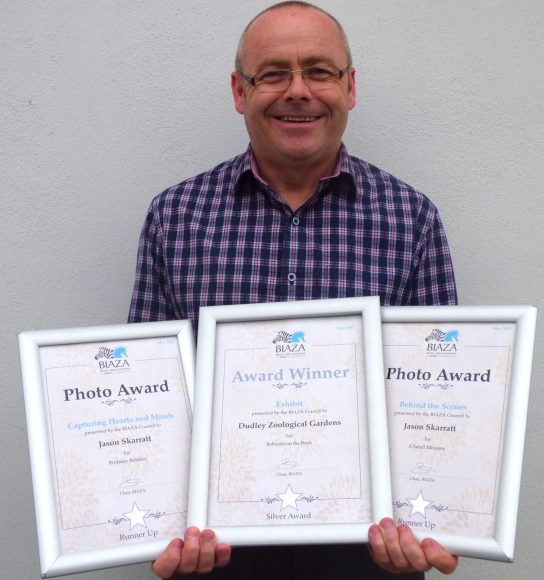 Our £20,000 Baboons on the Bank exhibit, which provides a natural hillside home for our breeding group of gelada baboons was awarded a Silver Award during a special gala event at The Deep aquarium in Hull, while DZG Photographer, Jason Skarratt, was awarded two runner up gongs in the photography competition.

Zoo Director Derek Grove, pictured above, said: “We are delighted to have been awarded three accolades by BIAZA, especially in our 80th anniversary year.

“This proves Dudley Zoological Gardens is one of the country’s leading zoos and we’re proud our contributions towards conservation and animal welfare have been recognised by experts from within the zoo community.” 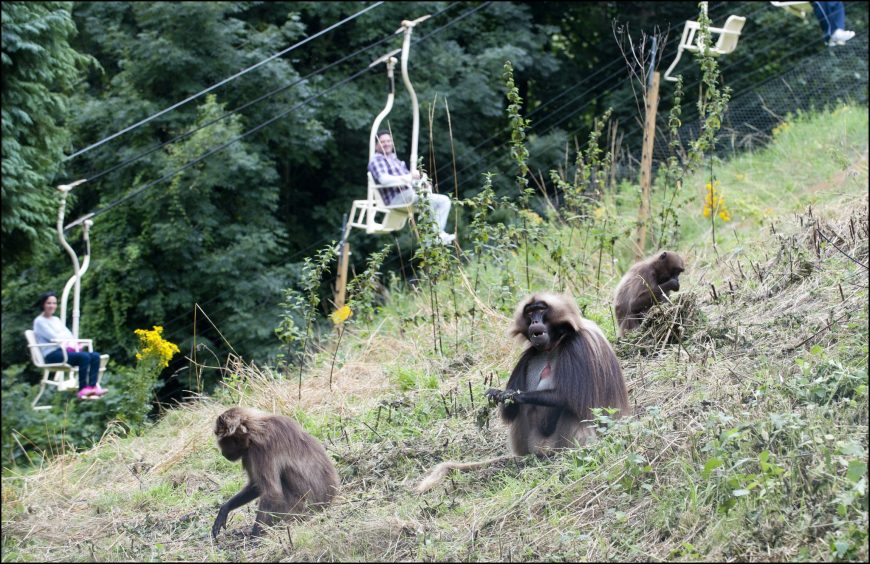 The one-acre enclosure, which was wholly funded by zoo coffers and opened by TV Presenter and Conservationist, Bill Oddie, in 2014, provides a perfect replication of the gelada’s wild habitat, with its vertical rocky landscape and rich grassland bank and ideally suits the primates’ feeding posture and shuffle gait movement whilst browsing.

Since introducing the species to the new enclosure, we’ve also welcomed three babies – Billie, Ambo and Gimbi, who can regularly be spotted gamboling down the hill together! 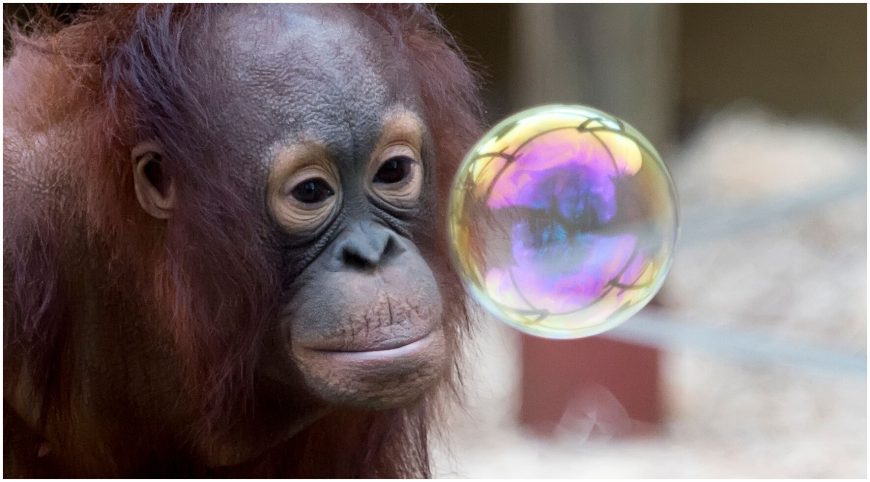 Jason snapped this photograph during our celebrations for Bornean orangutan, Sprout’s fifth birthday, when keepers showered her with bubbles!

Zookeepers regularly use enrichment with our animals as it stimulates and encourages natural behaviours.

Sprout had never seen bubbles before and couldn’t quite believe her eyes as the colourful soapy suds floated towards her!

PHOTO – BEHIND THE SCENES: A SMALL MEASURE – RUNNER UP 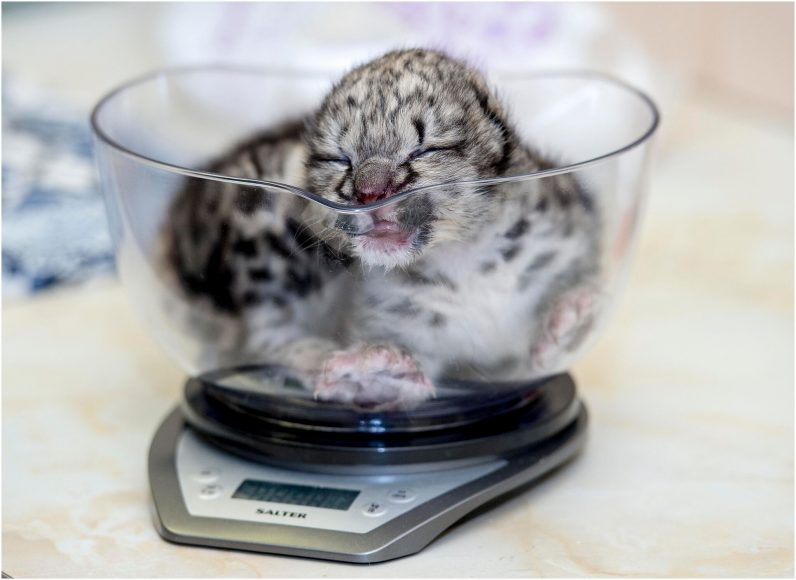 DZG has a dedicated team of keepers who regularly go above and beyond for the sake of their animals and work continually goes on behind the scenes with some of the rarest animals in the world.

Dr Kirsten Pullen, CEO of BIAZA, said, “Our community is committed to conservation, education, research, and having the highest levels of animal welfare and this is highlighted by the incredibly high standard of award submissions this year. I am delighted Dudley Zoological Gardens achieved a Silver Award for Baboons on the Bank and two Runner Up Awards for Jason Skarratt’s photographs.”