It’s 21 amazing years since we began our conservation work with one of Britain’s most threatened moth species. 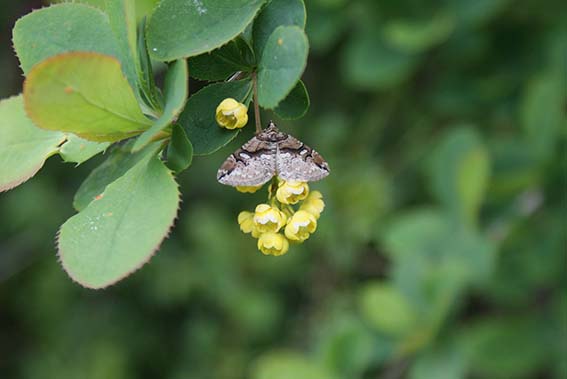 Since 1993 we’ve boosted the Barberry Carpet moth population by breeding and releasing thousands into the wild and we’re also maintaining the moth’s primary food source, the barberry plant. 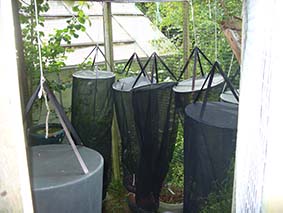 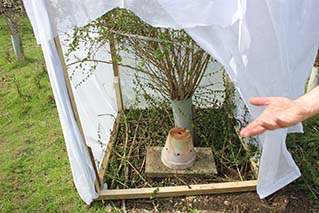 Led by DZG’s Native Species Co-ordinator, Ian Hughes, and in partnership with Chester and Twycross Zoos  we are currently growing hundreds of the spiky plants, for planting along the Shropshire Union canal towpaths, linking our three zoos together in a Barberry Highway!

Ian Hughes said: “The Barberry carpet moth was restricted to a single known site in the British Isles  a Suffolk hedgerow  when we began working with it in 1993. Sadly, the hedge suffered a fire and the population was wiped out.

“Fortunately field ecologists had managed to find a scattering of populations in Wiltshire, Dorset and Oxfordshire ,and led by DZG, moths bred at several BIAZA zoos were introduced to four new sites.

“Following our request for assistance to help the moth, we have managed to maintain a captive population since that time and have provided several thousand caterpillars to introduction sites.” 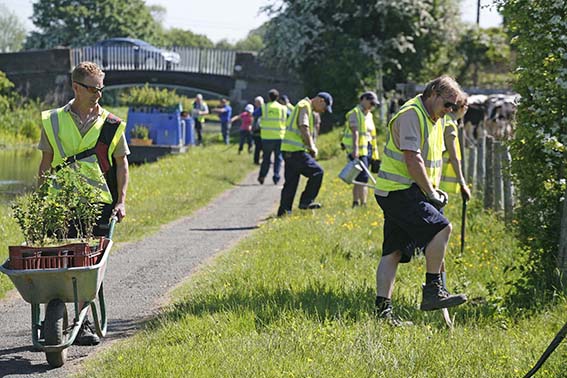 He added: “The ongoing Barberry Highway programme involves use of a canal workboat and a chain-gang of gardeners and volunteers working along the paths through Chester City and beyond towards the ancient earldom of Dudley and is a heart-warming experience of camaraderie in the face of threatened extinction.”