DZG is celebrating its best February half term visitor numbers on record – with a staggering 15,600 people flocking to visit. 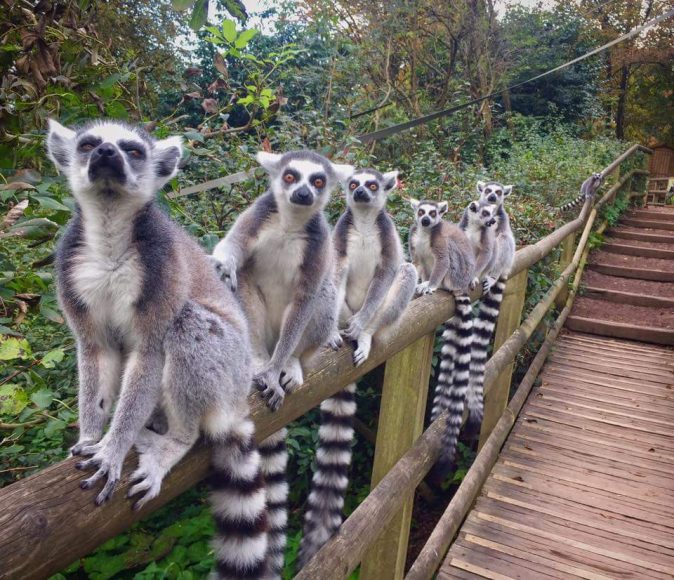 Zoo bosses were delighted with the bumper attendance which they attributed to the pleasant dry weather, our recently developed enclosures and new species.

Through last week, Monday to Sunday, a total of 15,612 visitors came through the gates of our 40-acre site – more than double the number we had last February half term when 6,528 people made the trip.

Zoo Director Derek Grove said: “This has been the best February half term I can remember, it’s been incredible.

“Some of our daily figures during the week were comparable to a good day in August, which is amazing. People definitely made the most of the dry weather and enjoyed seeing our new animals and the improvements we have made.

As we head into March our free return visit offer, which ran throughout January and February, has now ended. More than 7,500 visitors have benefitted from the promotion and we look forward to welcoming them back before the July 31 deadline.

Previous: A cut above!
Next: Perfumes put to grrreat use!