DZG’s December holiday period has been hailed a roaring success with a 54 per cent increase of visitors. 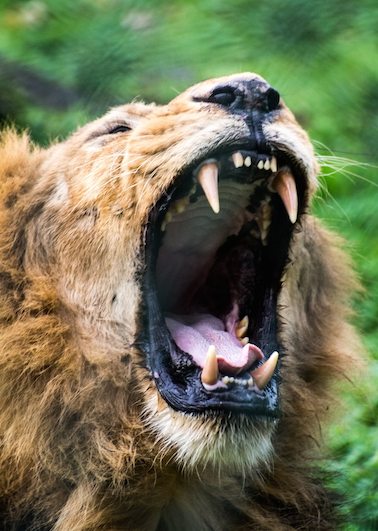 Despite the inclement weather between Boxing Day and New Year’s Eve 2,249 visitors flocked though the gates of our 40-acre site  793 up on the same week in 2014.

And attendance peaked on December 28 and 29, when more than half the total figure was recorded.

Zoo Director, Derek Grove, said: “We’ve seen a year-on-year increase of December school holiday visitors and we’re delighted with these latest figures and glad so many people enjoyed the chance to explore the zoo.”

December as a whole was record-breaking for DZG with official figures for the Winter Wonderland Grotto, which ran from December 1  24 in the 11th century castle, totalling 12,591  more than 2,000 up on the previous year.

Derek added: “Our grotto was so popular that we even had to extend the opening hours so more families could see Santa.”

The latest numbers totted up by DZG’s finance team have rounded off a fantastic 2015, where we welcomed more than 278,000 visitors on site, with star attractions including recent arrivals Asiatic lion, Jetpur, sealions Oba, Deisy, Marina, and Tania and the opening of Castle Creatures which feature 71 fast-flying Egyptian fruit and Seba’s short-tailed bats.

Thanks to Steve Weaver for the grrr-eat pic of Jetpur!