Two young visitors who spent last week on site as Go Wild! Adventurers in our Summer Academy workshops discovered they had a family connection with the chairlift as they prepared to take their first ride. 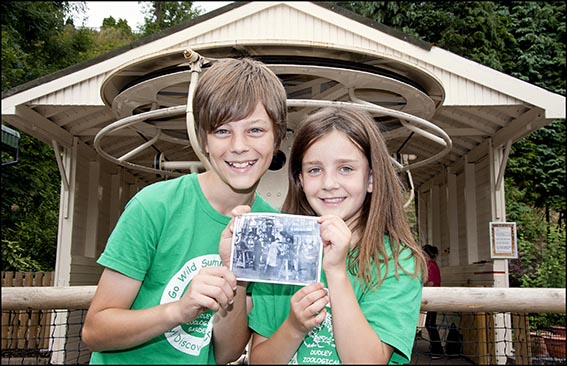 Brother and sister Jude and Esther Evans, from Stourbridge, couldn’t wait to test the craft  the country’s only vintage chairlift  after finding out their great-grandfather helped to make components for the machine in the late 1950s.   Eleven-year-old Jude and Esther, aged eight, were told by their dad, Jason, that his father, Fred Evans, of Rowley Regis, worked in a nearby engineering company and made parts for the chairlift, which launched in May 1958.   Jason dug out an old photograph of his late father to show Jude and Esther which they brought in to show DZG staff.   Jude said: “The picture shows our great-granddad at work  he’s the one in the middle with the light-coloured coat.   “It’s pretty cool to think he worked on the chairlift, and it was fantastic to ride on it knowing he had helped make it.”   DZG Head of Media and Communications, Jill Hitchman, said: “We were really interested to learn about the Evans’ family connection with the chairlift and will be adding their photograph to our archives.” 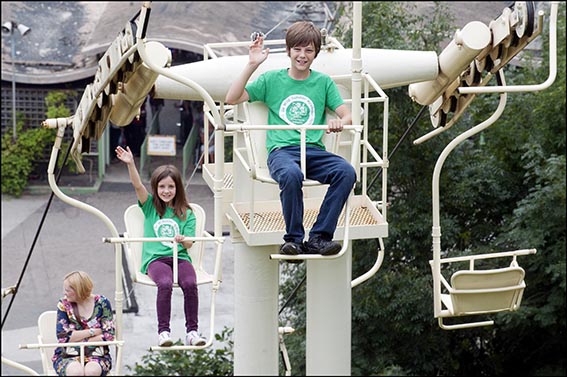 Esther and Jude law ride the vintage chairlift their late great-grandfather Fred Evans  at the centre of the photograph in the light-coloured coat  helped to make in the late 1950s. 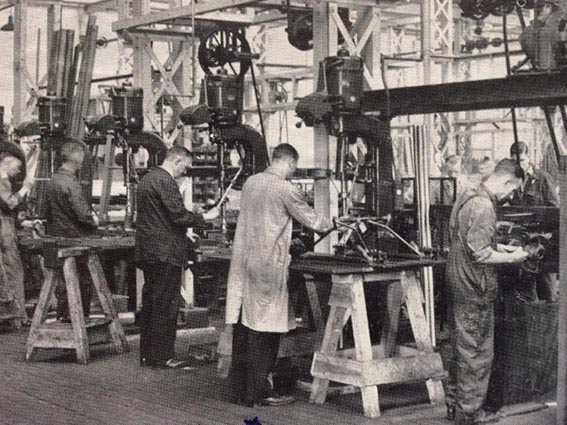