Huge thanks to DZG visitors who helped us raise £503 during International Orangutan Day. 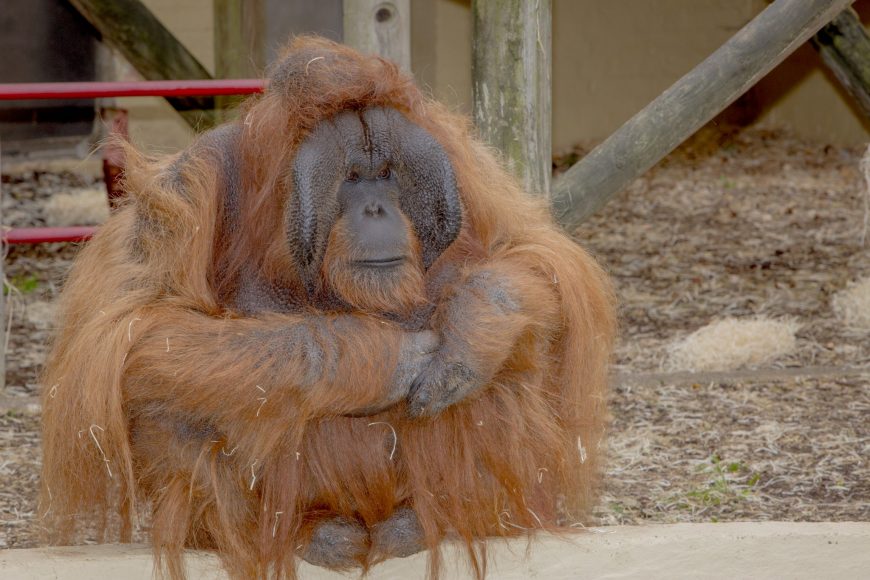 Primate keepers manned an information stand, as they raised awareness about the threats facing the critically endangered Bornean orangutan.

And through orang-themed raffles and sales of nectar pots in Lorikeet Lookout we were delighted to raise the funds, which we’re splitting between the UK-based charity, Orangutan Foundation, which is working with the local communities in Borneo and Sumatra to help save the wild orangutans and our own on-site Orangutan Appeal to build a new outdoor enclosure for our four great apes. 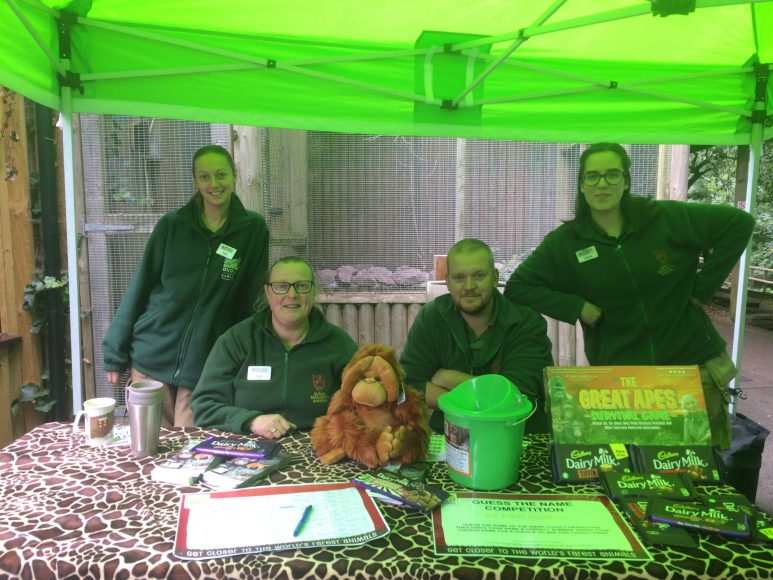 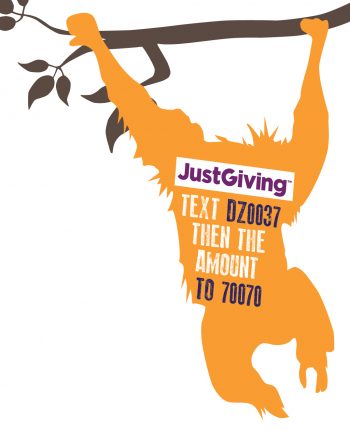 Section Leader, Pat Stevens, said:“Orangutans are rapidly disappearing from our planet and could potentially face extinction within 20 years due to habitat loss due to palm oil plantations, illegal poaching and hunting.

“It was great to be able to speak to so many visitors and raise our important conservation message, not only about the plights of the great apes, the work of the Orangutan Foundation charity, but also to talk about our plans for the new enclosure.”

We’ve launched an ambitious £800,000 appeal to build a new outdoor area for Benji, Jorong, Jazz and Sprout and aim to begin work within three years.

Help us reach our target by donating via Justgiving by texting DZ0037 then the amount to 70070.