Chewing on a pile of nettles sounds painful  but it’s fine if you’re a giraffe with a seriously reinforced mouth and tongue. 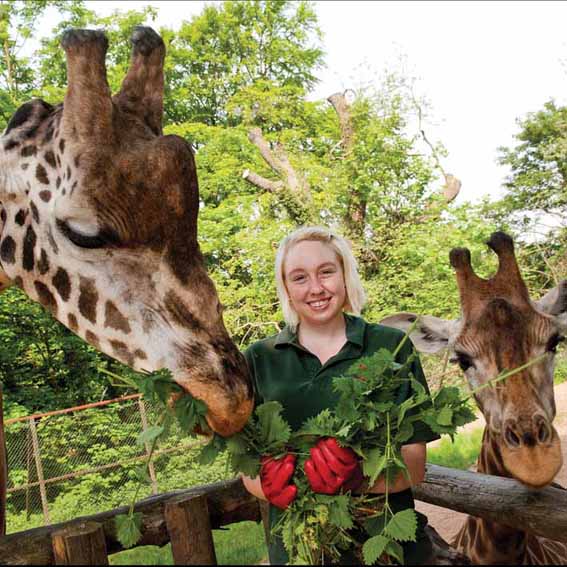 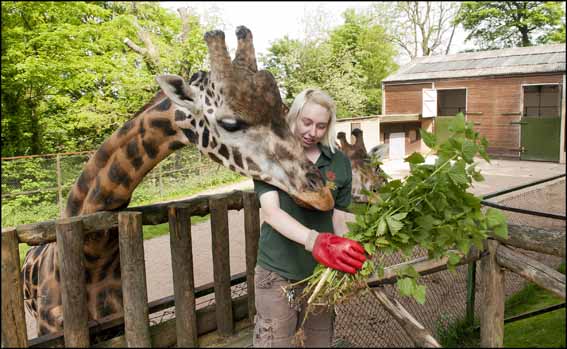 Assistant Curator, Richard Brown, said that nettles were a very healthy foodstuff for the giraffes, as the plant has a high concentration of vitamin C and iron.   .He said:?”The giraffes really enjoy eating nettles, it is one of their favourite foods.”Giraffes are classified as browsers, and have very tough mouths and their tongues and lips are unaffected by thorny branches or plants which can sting. 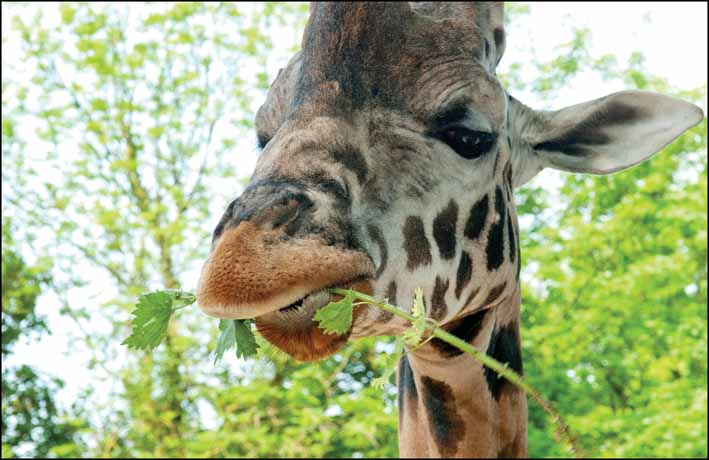 “We collect the nettles and hang them up in their feed baskets. We are also drying out some of the nettles to store and use in the winter, when fresh food is more scarce.”   He added:?”Nettles are fast growing and available from spring to autumn, so they are an extremely convenient and free source of nutrition for our animals.”

Previous: Let me in!
Next: Top Ten List for Survival