DZC has been given the go ahead to begin developing plans to renovate a further four of the site’s iconic 1930’s Tecton structures. 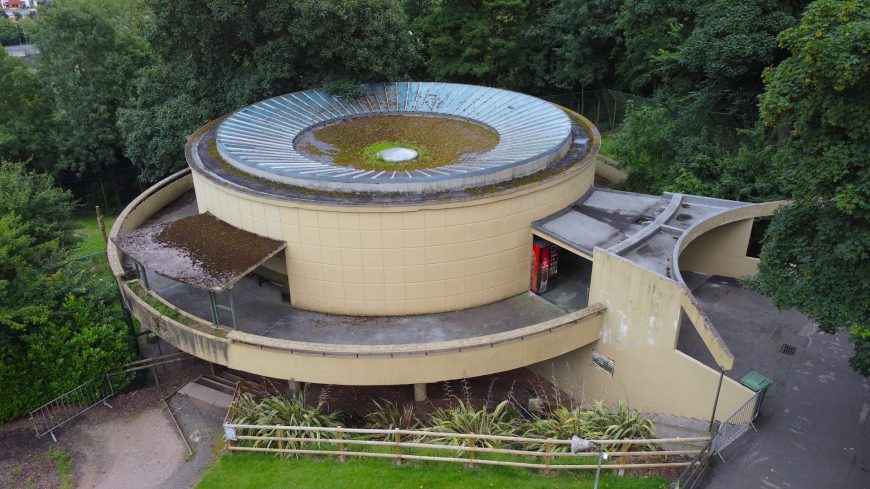 A £120,000 grant from the Getty Foundation’s Keeping It Modern initiative will allow repair proposals to be carried out on the Discovery Centre (the former Moat Café), Queen Mary Restaurant (formerly the Castle Restaurant), Tropical Birdhouse and Elephant House ahead of planning and Listed Building submissions. 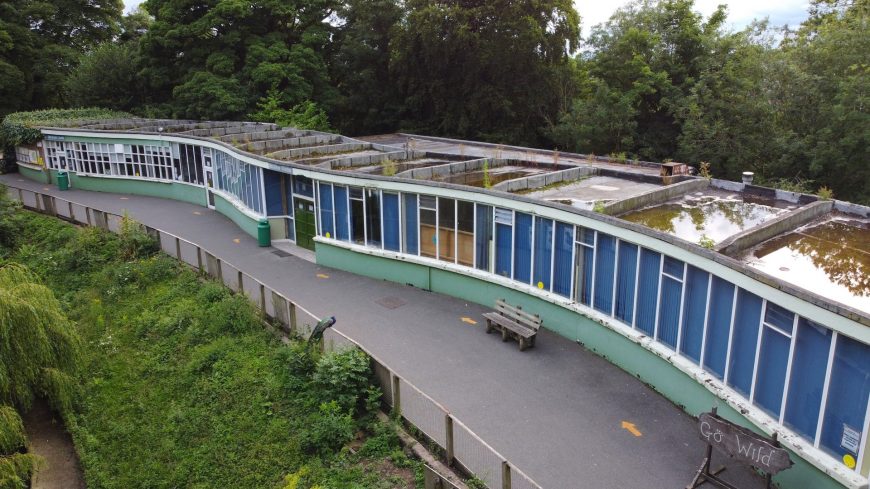 Led by Russian-born architect Berthold Lubetkin, the Tecton Group were pioneers in bringing Modernist architecture to the UK and between 1935 – 1937 designed and built many of the zoo’s enclosures using an eye-catching specialist system of reinforced concrete.

Zoo Director Derek Grove said: “This grant is great news for DZC. Our Tectons have helped define the zoo’s unique character for more than eight decades, but over time and with changing animal husbandry practices, some of these structures have become unused which has inevitably led to deterioration.

“We are delighted that an organisation with a long history of philanthropic interventions to iconic architectural structures, such as the Getty Foundation, have been able to assist us and help us maintain these assets for future generations.”

The grant will fund initial site investigations, structural reports and concrete testing on the four buildings, while further funding is sourced for the renovations.

In recent years restoration work has already been undertaken on four of the zoo’s remaining 12 structures – the Safari Shop, Entrance, Bear Ravine and Kiosk One – thanks to funding from Heritage Lottery and repair work was also completed on the sealion pools and Reptillary enclosure, which is currently home to the attraction’s meerkats.

DZC’s Tecton collection is one of just 13 20th century buildings across the globe to receive a share of $2.2 million from the Getty Foundation’s Keeping it Modern scheme and is the only project to benefit in the UK in 2020, with other grantees in Chile, Kuwait, Nigeria, Portugal and Senegal.

Director of the Getty Foundation, Joan Weinstein, said: “Modern architecture, with its experimental materials and structural innovations, is a powerful cultural expression that took many forms worldwide.

“These buildings embody human ingenuity, but many are showing their age and face irreversible damage or even demolition if we fail to act. Our Keeping It Modern grantees across the globe are working to safeguard this modern heritage for future generations, and to produce models of best practice that other stewards of modern architecture can learn from.”