Mother and son Jenny and Bill Hickman loved being DZG Keepers so much they did it twice  and are now thinking of going for a hat-trick! 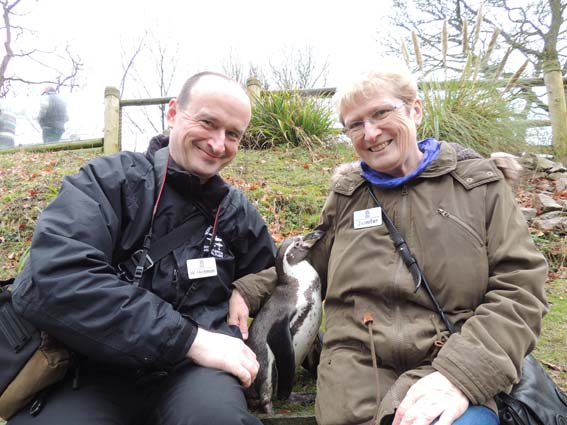 The animal lovers from Wolverhampton, pictured above, first became Keepers for a Day with us last March and have just returned a year later to do it again. 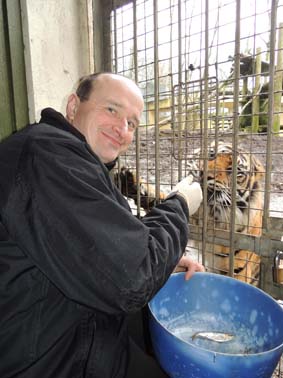 Jenny said they both had a wonderful time and were now looking at available dates to become keepers three times.

She said: “We first came exactly a year ago for my birthday and, at the time, Bill came with me because he knew how much it meant to me.

“But this time I didn’t have to persuade him at all, he jumped at the chance when we talked about coming a second time.

“We’re even thinking about our hat-trick and are looking when we could come back again. I think that would be really special.”

Jenny added: “When I spoke to Bill the day after the experience and asked how he was he said Missing the tiger!'”