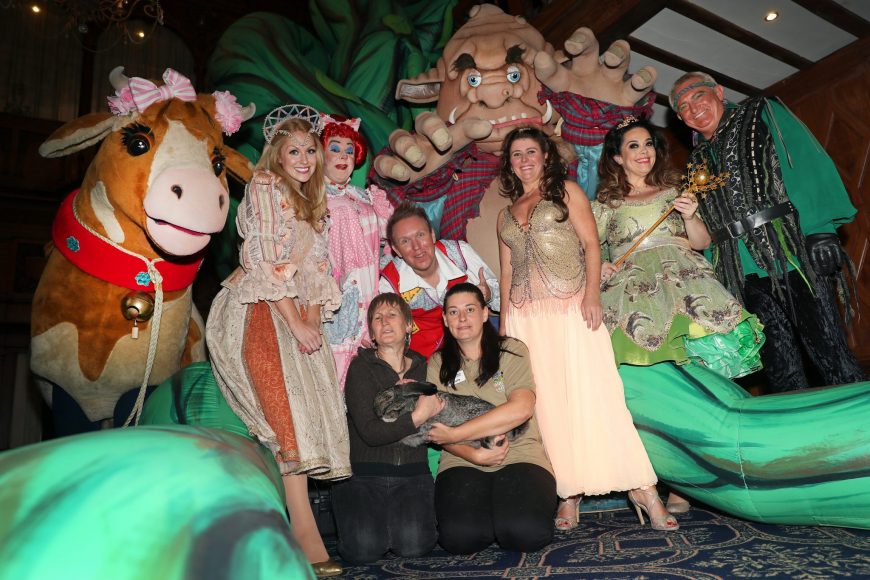 The heavyweight bunny took his place in the official colourful cast line-up for this year’s show, Jack and the Beanstalk, alongside our Outreach Co-ordinator, Sally Skinner. 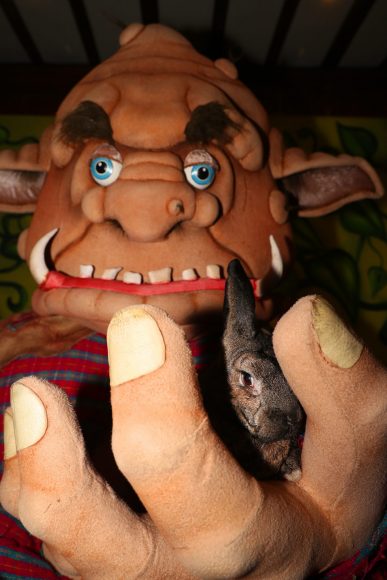 The panto, which DZG is sponsoring, opens on December 9 and the cast, which once again features actress Lisa Riley and Black Country queen of comedy, Doreen Tipton, dame Ian Adams and The Bill star, Graham Cole, gathered to promote the Christmas extravaganza last week.

And back in September we welcomed the show’s leading man, singer Gareth Gates, on site to launch the pantomime down on the our new-look farm, alongside Doreen and Ian. 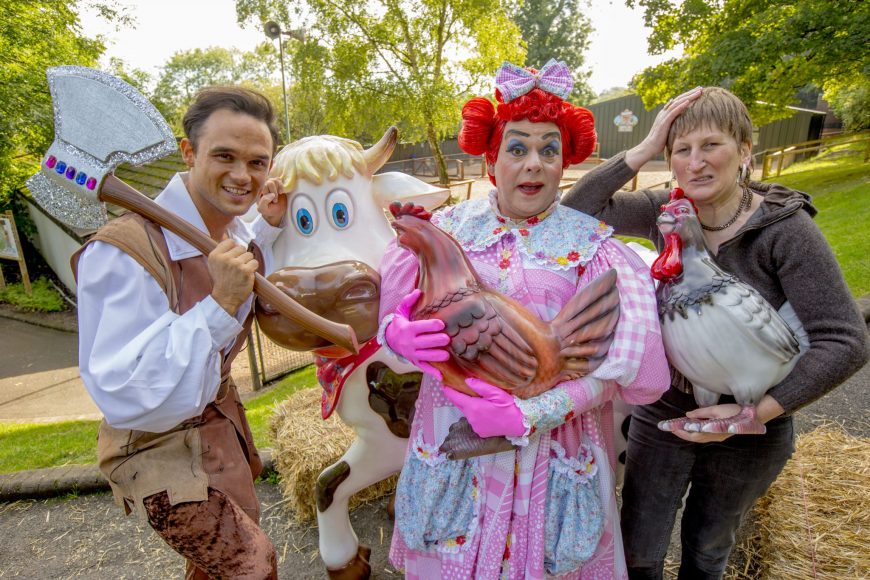 DZG Marketing Manager, Andrea Hales, said: “We’re pleased to be sponsoring The Grand Theatre’s pantomime once again this year and we’re looking forward to the show which promises to be another Christmas cracker.”

Jack and the Beanstalk runs between December 9 until January 14.

Thanks to Wolverhampton Grand Theatre for the top two photographs!