The zoo which opened in May 1937, covers an area of approximately 40 acres, and is home to more than 1300 animals.  The majority of the site is a scheduled monument which includes an 11th century castle, limestone caverns and 13 Grade 2 listed Tecton buildings (four Grade 2*).

The charity is governed by a board of trustees (maximum 13), answerable to the Charity Commission. The responsibility of the trustees is to meet the requirements of the Articles of Association, whose objectives are for the benefit and education of the public, the collection, preservation and care of the animals and conservation of the site and buildings.

Dudley Zoo Services is an arm of the Society whose board consists of three trustees: David Sparks OBE, Michael Evans, Peter Silver.

The board of trustees meets quarterly throughout the year with a June AGM.

The organisation is run by Zoo Director, Derek Grove and his management team.

We are involved in many European breeding programmes for our endangered species and are the registered stud book keeper and species co-ordinator for black lemurs. 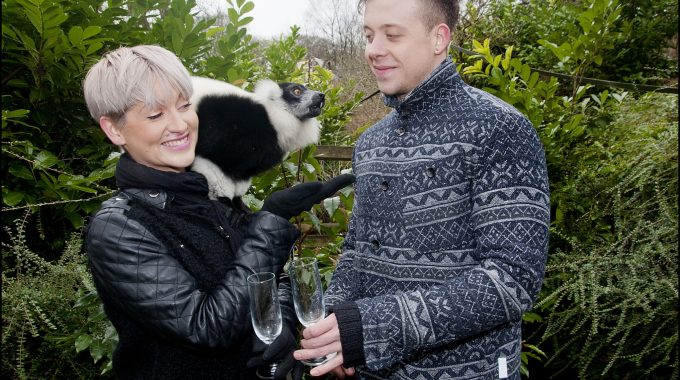 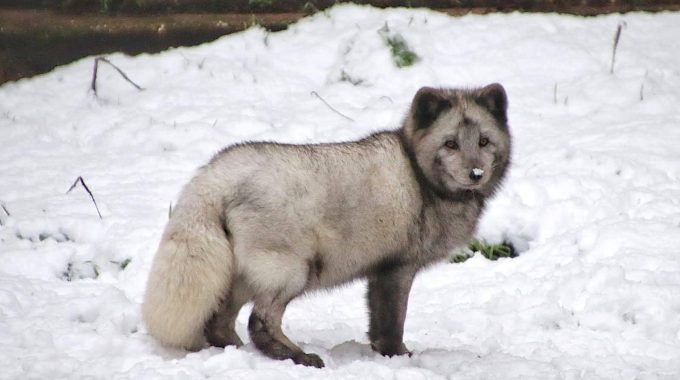 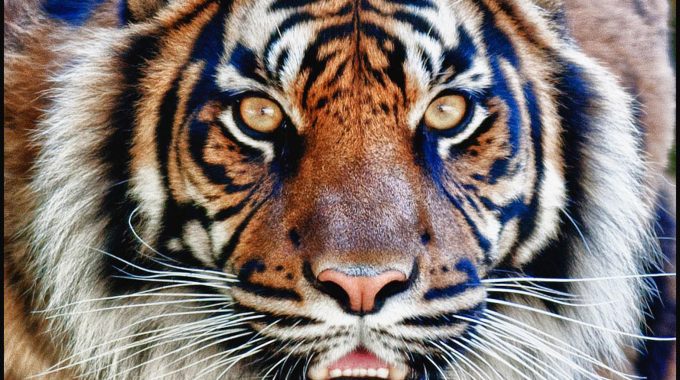