Vintage and veteran vehicles will soon be rolling into Dudley Castle courtyard as we gear up for the West Midlands Classic Car Club’s annual show. 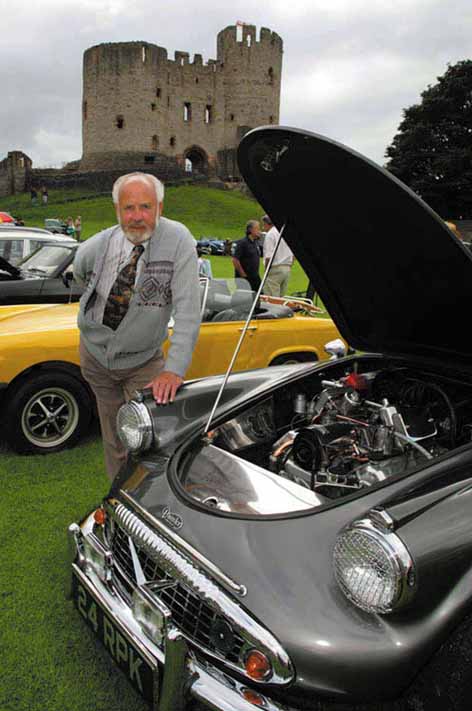 The exciting event has taken place in the Castle’s courtyard for the last 26 years and this year’s show is on Sunday July 19 from 10am to 4pm.

Around 80 gleaming machines spanning nine decades will join the line-up. Cars will date from the early 1900s to the 1980s.

Organiser, Maurice Cole, of Priory Road, Dudley said:?”The show at the Castle is always a special event and we’re really looking forward to making this year’s gathering another date to remember.”

Cars on display will include a rare 1961 Daimler Dart, which competed in the Monte Carlo Rally in the 1980s, and an early Rolls Royce from 1924.

“We look forward to seeing the members’ magnificent machines line up in the Castle courtyard.”

The West Midlands Classic Car Club was founded in 1978 and has 120 members from across the country.