Just over a year ago, Dudley Zoological Gardens vowed to make a noise about the plight of songbirds stolen from forests in Southeast Asia – and we certainly have! 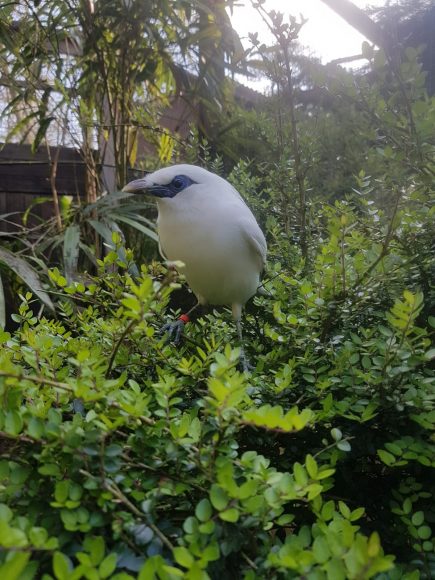 And we’ve been joined by a very special ambassador who is helping us continue to raise awareness and funds for the European Association of Zoos and Aquaria (EAZA) conservation campaign ‘Silent Forest, Asian Songbird Crisis’, with the arrival of a critically endangered Bali Mynah – one of the most iconic songbird species on the planet.

Bird’s Section Leader Nicola Wright, who is heading up DZG’s support for the campaign, said: “We’re thrilled to have a flagship songbird species here at the zoo, especially as we enter the second year supporting the conservation campaign.

“The male Bali Mynah has settled in well to his aviary and we’re hoping he’ll soon be joined by a female so we can start breeding this critically endangered species.”

The global campaign, for which we’ve raised more than €3,000 in 12 months thanks to the generosity of visitors and contributions from the zoo, aims to save Asian songbirds from extinction as millions each year are traded as pets or stolen to take part in singing contests, with others used as status symbols or for export, traditional medicine and food.

Nicola added: “We are passionate about playing an active part in global conservation and some of these songbirds face extinction if we don’t act now.

“We are so thankful to everyone who has contributed to this global effort over the last year and are delighted to have surpassed our initial target of €2,000. Our aim for 2019 is to see if we can get to €5,000 and really make a difference.” 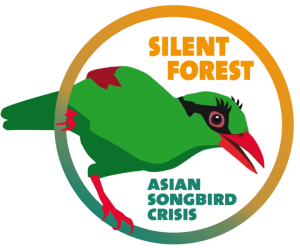 Previous: Best hoof forward for tapirs!
Next: Jordan’s a cut above!