As sponsors of Wolverhampton Grand Theatre’s Christmas pantomime, we’re full of beans as the first casting is revealed. 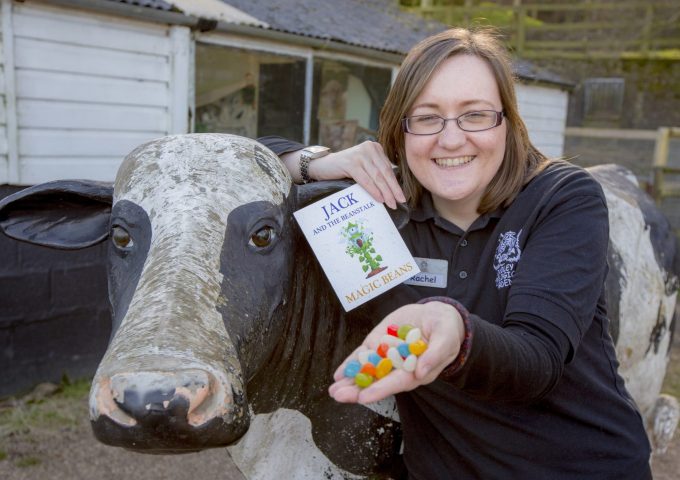 We’ve joined forces with the theatre once again to support the festive family show, which this year is Jack and the Beanstalk.

Appearing this Christmas will be singer Gareth Gates in the lead role and back by popular demand from last year’s pantomime are actress Lisa Riley who’ll star as the fairy, Ian Adams as the dame, Adam C Booth as Jack’s brother and the Black Country’s very own Doreen Tipton.

DZG Marketing Manager, Andrea Hales, said: “We’re excited to be working with Wolverhampton Grand Theatre in the coming months and look forward to the show.”

Tickets for Jack and the Beanstalk, which runs from December 9 until January 14, 2018, are already on sale!