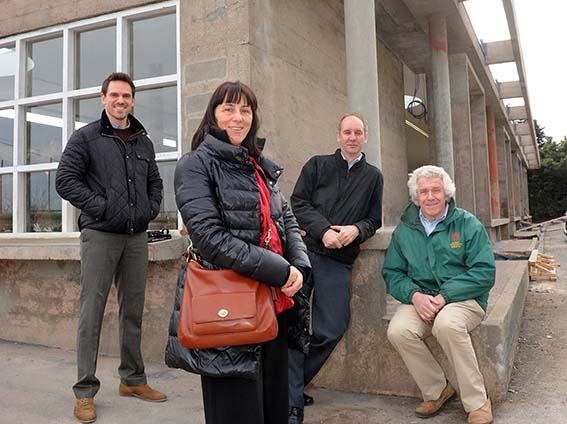 Susan, who is Head of Field Projects at the Getty Conservation Institute, in Los Angeles, journeyed to DZG to meet CEO Peter Suddock to discuss the site’s Modernist buildings.   DZG has the world’s largest single collection of Tecton structures, designed by Berthold Lubetkin and constructed between 1935-37 using a pioneering system of reinforced concrete.   The 12-strong group was granted World Monuments Fund status in 2009, ranked alongside such iconic landmarks as Machu Picchu and the Taj Mahal.    Heritage Lottery funding has enabled repair work to be carried out for the first time on four of the structures  the Safari Shop, the eye-catching entrance, bear ravine and kiosk one, affording them a new lease of life as part of the multi-million pound makeover.   Mr Suddock said: “Susan was incredibly interested in all aspects of the Tectons; she has a true passion for Modernism and loved the fact that we are restoring true to the original and have set up an apprenticeship scheme specialising in bespoke concrete repair which gives the buildings a firm future.”   Susan said: “I wanted to see how the buildings work for both animals and humans as there is a mix of enclosures, plus an entrance, shop restaurant and education centre.   “It is a fascinating project that is truly leading edge.”

Mr Suddock said:?”It’s been five years in the making, but it’s a unique project and will give the buildings a much-deserved renaissance and secure them for future generations.” 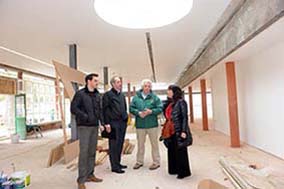 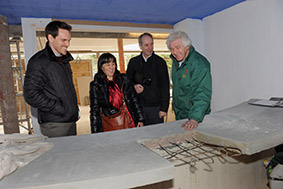 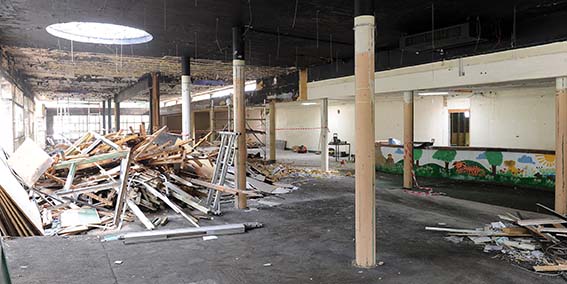