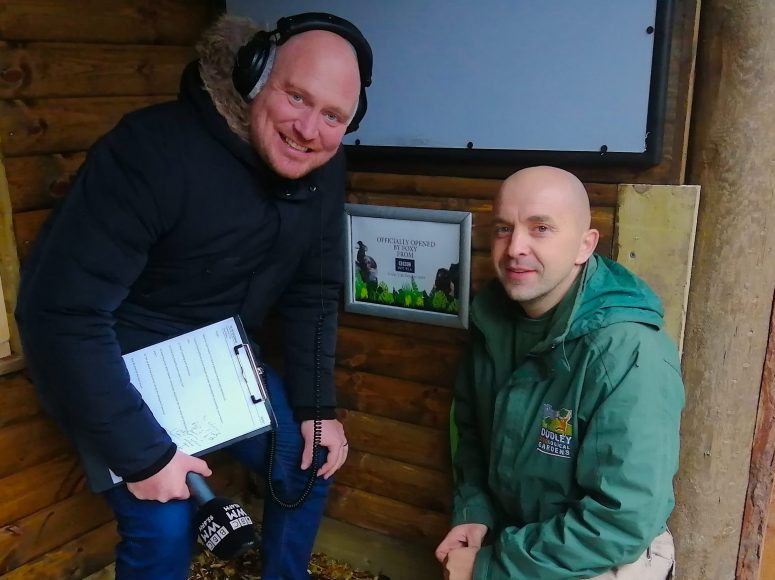 During the programme, John cut the ribbon to the enclosure, which has been purpose built for our Linne’s two-toed sloth, who moved into his new pad yesterday morning.

He also had a close encounter with our military macaws, faced his fears meeting a snake and fed and received an adoption for DZG’s very own John Fox – one of new Arctic fox brothers. 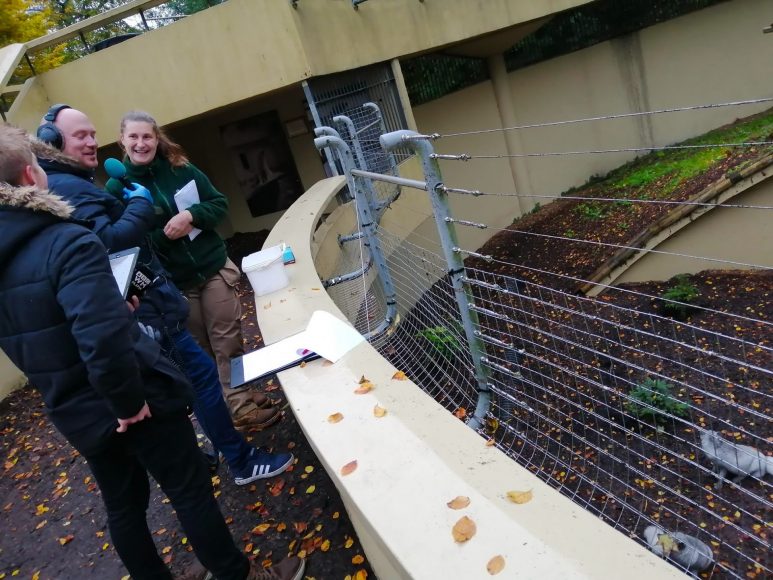 Reggie moved into his new purpose built enclosure yesterday, where he’ll be joined by Coppery titi monkeys, Tilda and Frank and Goeldi monkeys, Francisco and Santiago in the coming weeks.

He’ll be kept inside for the next few weeks, to allow him time to settle, but can still be spotted through the large viewing windows. 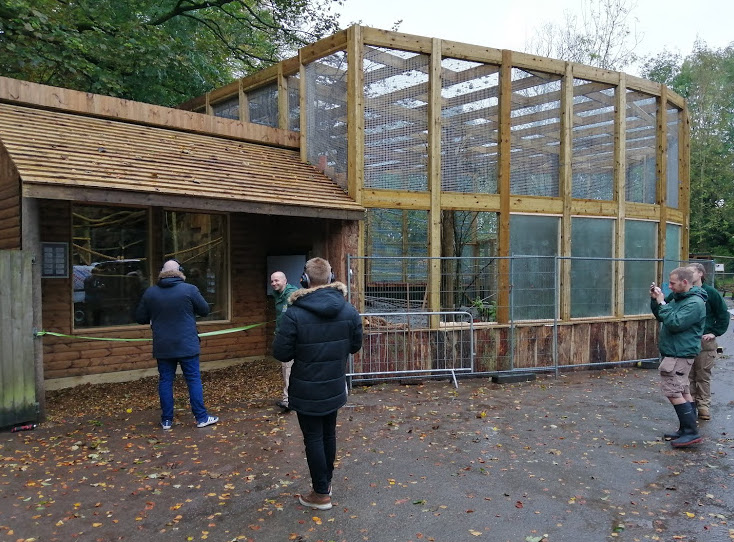 The enclosure includes a heated indoor area and off-show dens, as well as the large outdoor section. Large glass viewing windows around the sides and UV lighting inside will provide lots of light and ropes, platforms and foliage provide plenty of climbing opportunities.

Plus, we’ll also be adding a digital screen on the outside wall where we’ll be playing videos of Reggie, so visitors will be able to see him even if he’s asleep when they stop by!

If you missed the show, you can listen again HERE. 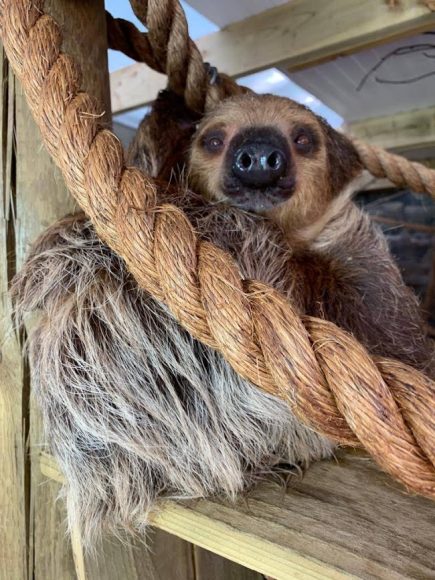